We write here not only about Russia but about all the counties of ex-USSR.

Today there are photos from Latvia.

Latvia sells the right to write ANY word on car plates to people who can pay for this.

Usually as you can see on the pictures only guys with expensive cars buy this.

Let’s see what words are popular in modern Latvia: 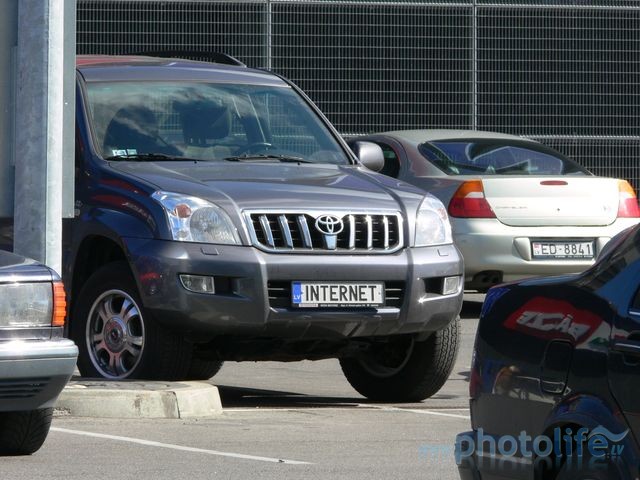 What a cool plate. Simple and straight. 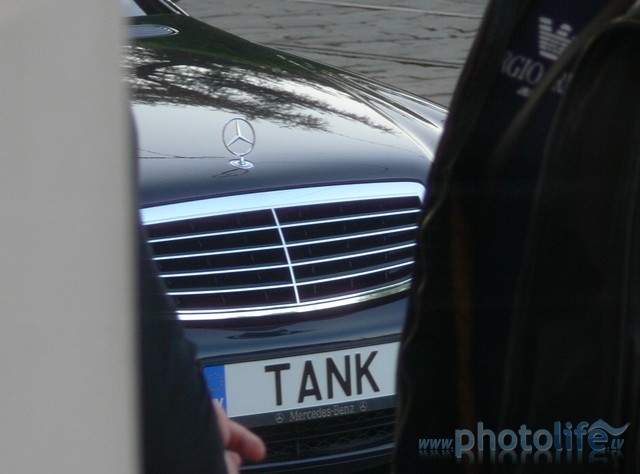 Previously in Russia after the communism collapse the gangsters like Mercedeces and BMWs, probably this guy is stuck in 90s. 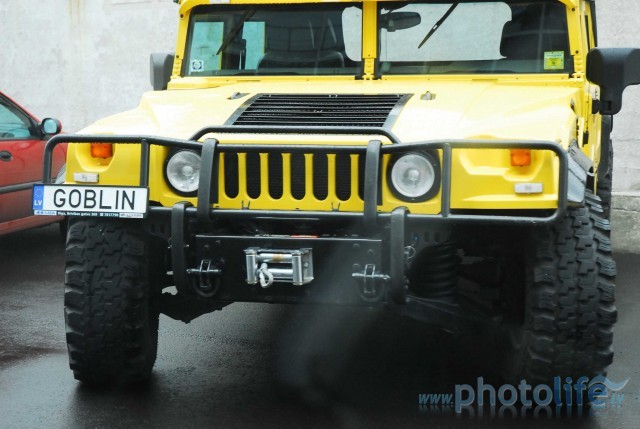 This one really reminds one. 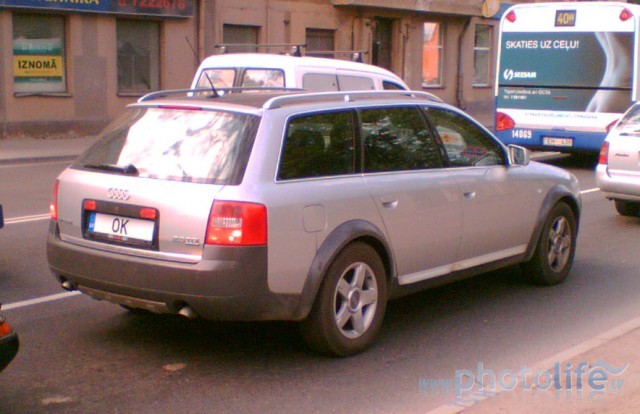 One of the most perfect. 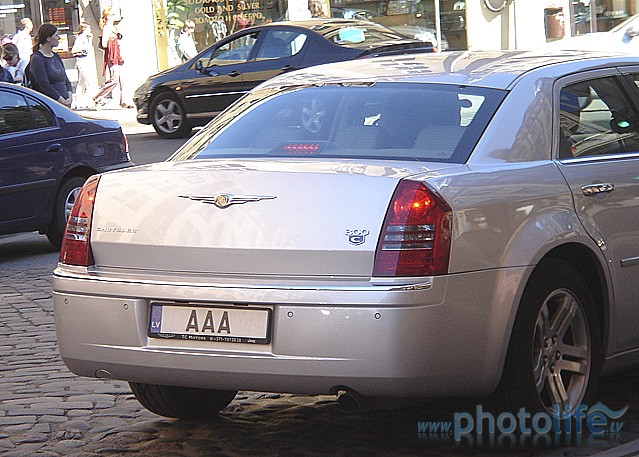 Is he a top e-bay seller rated AAA? 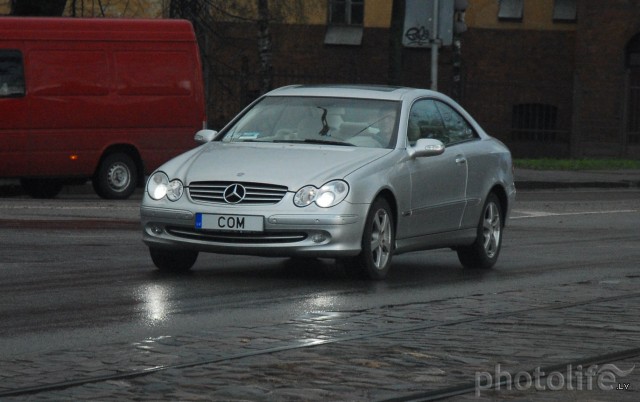 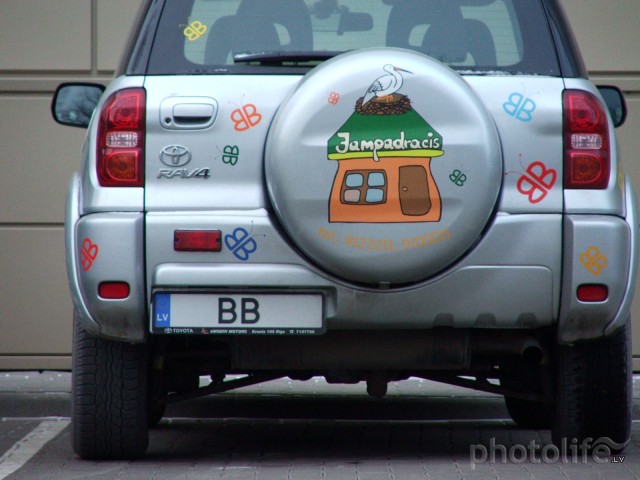 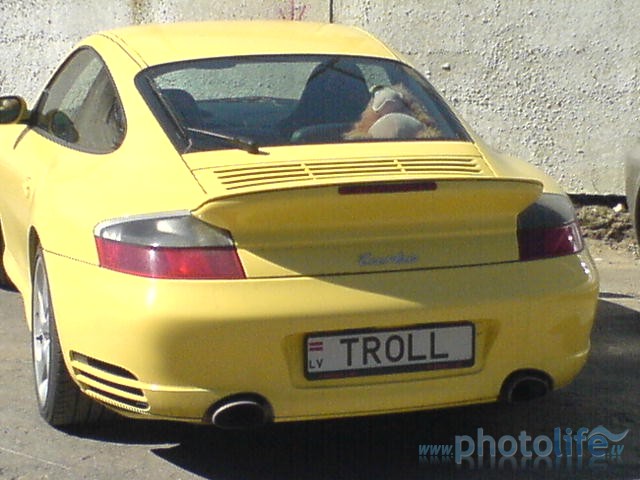 He is probably the Goblin Hummer friend. 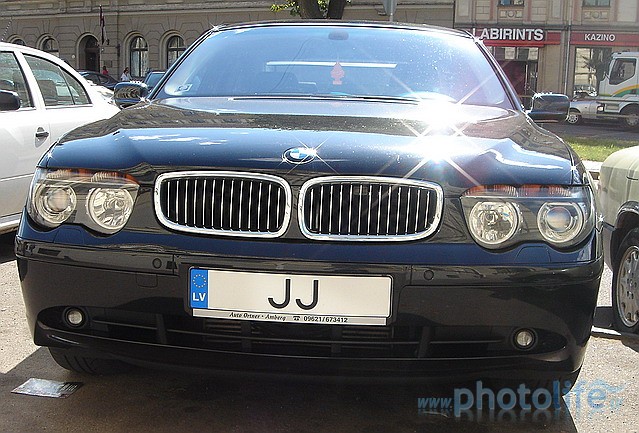 Girls don’t have any more chance. He is married already. I thought it could suit more to Audi TT. Maybe somebody remembers old Soviet times when Russian athletes had such sign “CCCP” which means USSR in cyrillics spelling. Not so foxy, this BMW is old. Show me you ID? Of course in any country there are USA fans. And that one is the coolest. They don’t have words to describe the level of the superriority so they choose symbols.

52 thoughts on “Car Plates from Latvia”