Here are the photos from Russian army.

They went to field practice and look who come with them.

These are Russian Christian and Muslim clerics, some of the dressed into Russian Army Uniform.

There are also a Mobile Russian Army Church which is being placed to an army van. 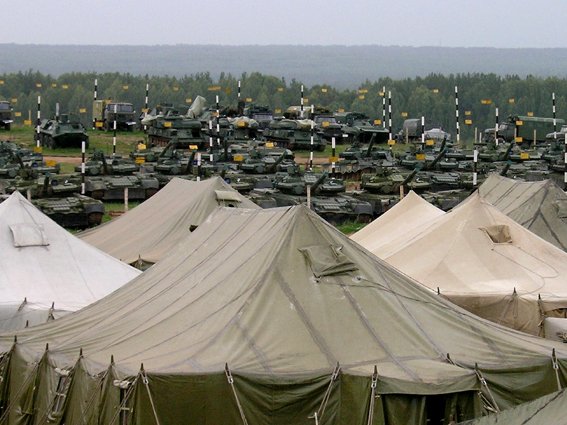 Here the Russian army tanks in the field. Tanks, trucks and tents – in one truck there is a Mobile Church and in one tent there is a Mobiel Church also. 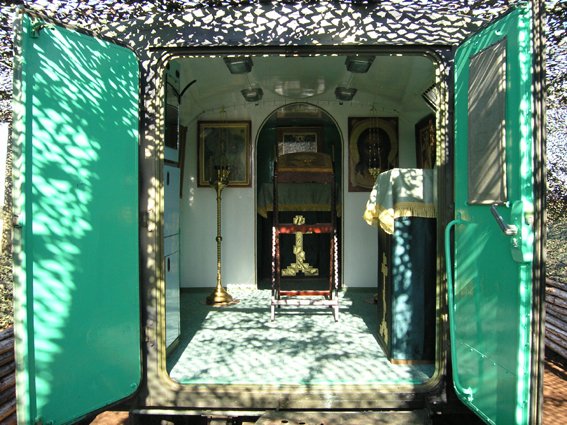 And this is Russian Army Mobile Church. 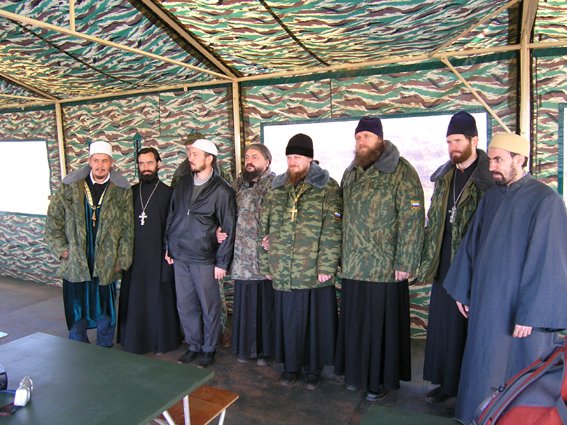 Here are the priests – some wear Army Uniform together with their clerical symbols. 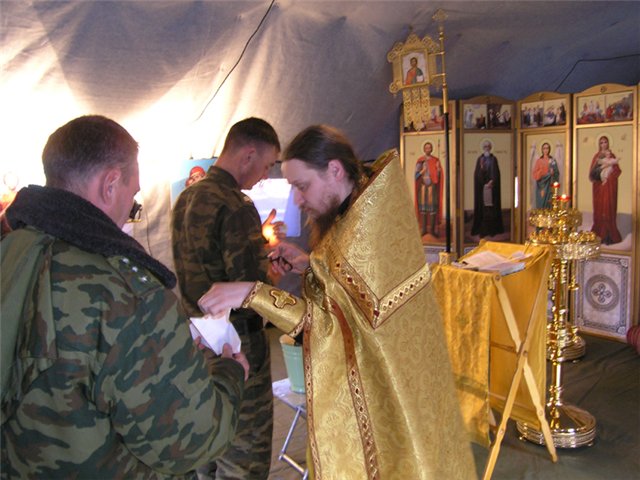 Another Russian Army Mobile Church is located in the tent 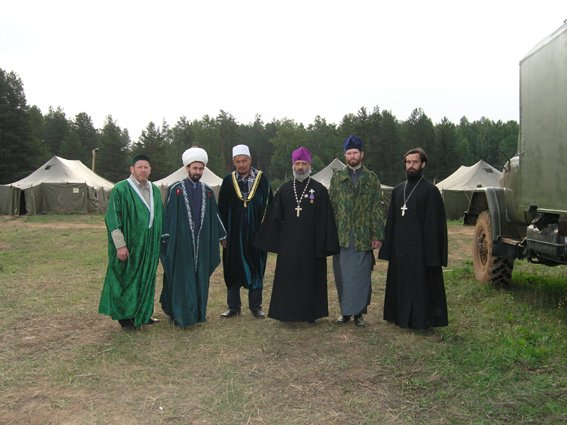 They look they are fond of being there in there army and don’t quarrel – a real unity of Islam and Christianity.