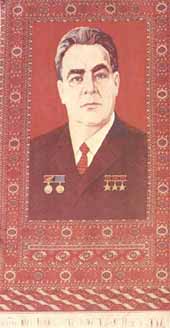 Do you use carpets in your home?

Want to see how carpets looked in Soviet homes? Here they are, right from the Soviet Museum: 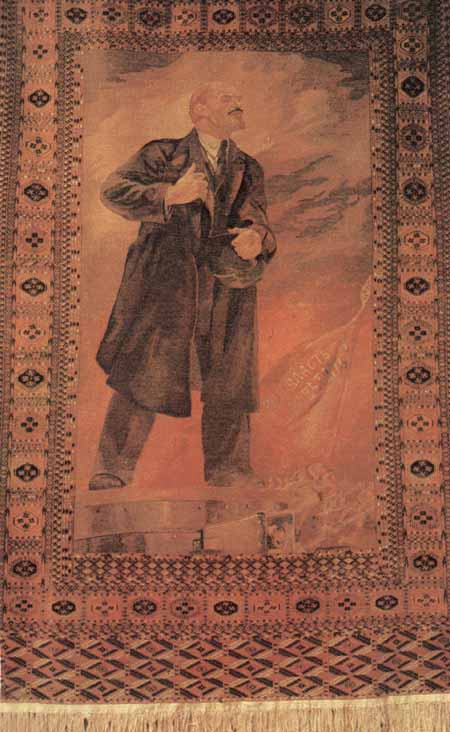 This is Lenin. The most popular hero of Soviet propaganda carpets. 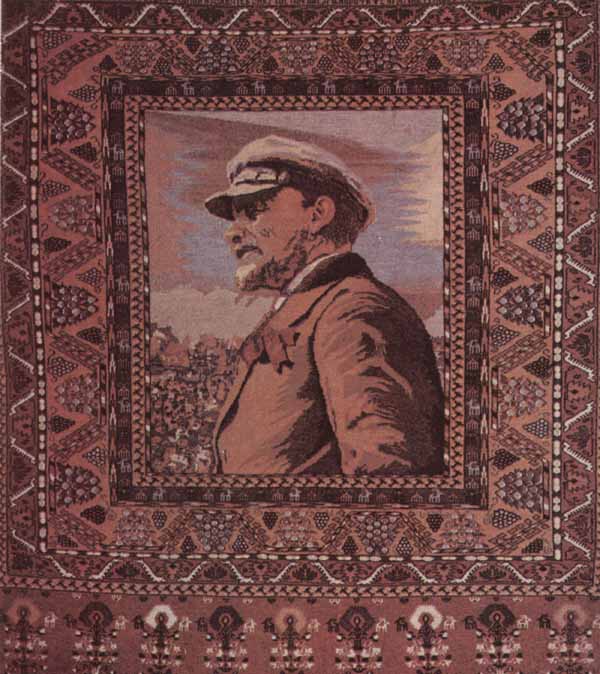 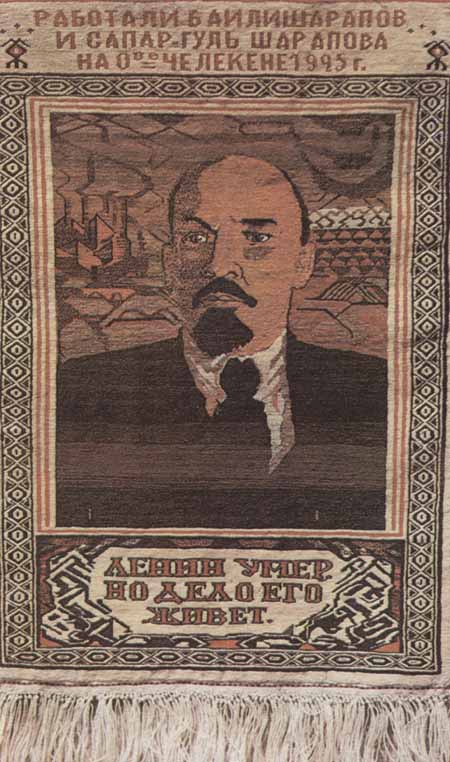 And even again! The slogan on this carpet is: “Lenin is dead but his business lives!” 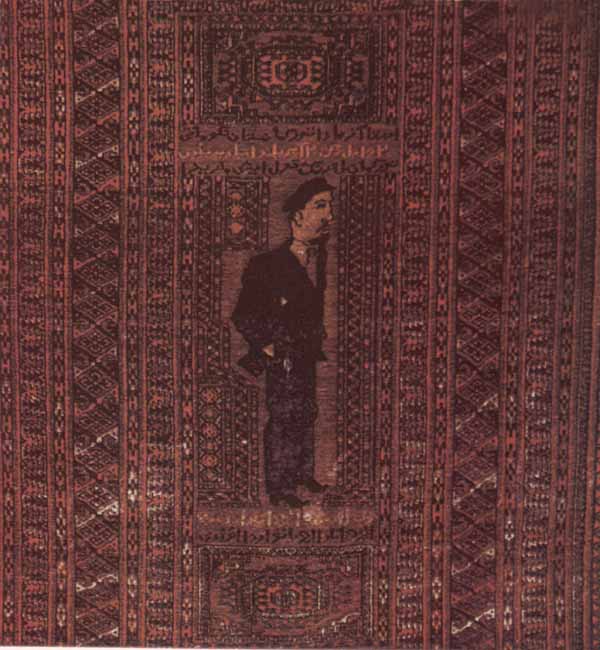 This Lenin lacks some details but it’s definetely Lenin again. 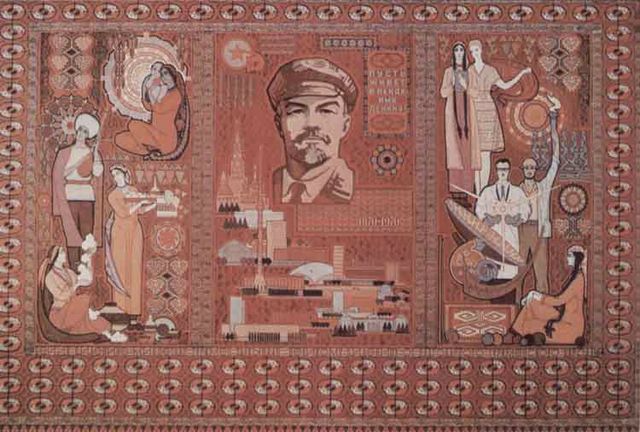 And again Lenin is in the middle and different happy workers of Soviet Russia surround him. 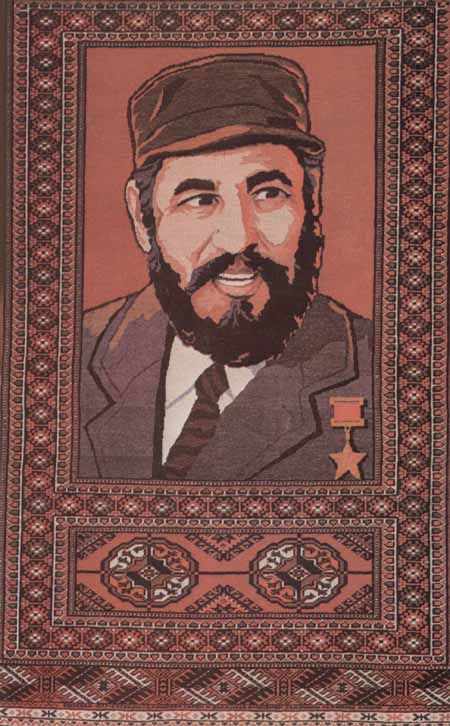 That is Fidel from Cuba. He was a big friend of Soviet people. 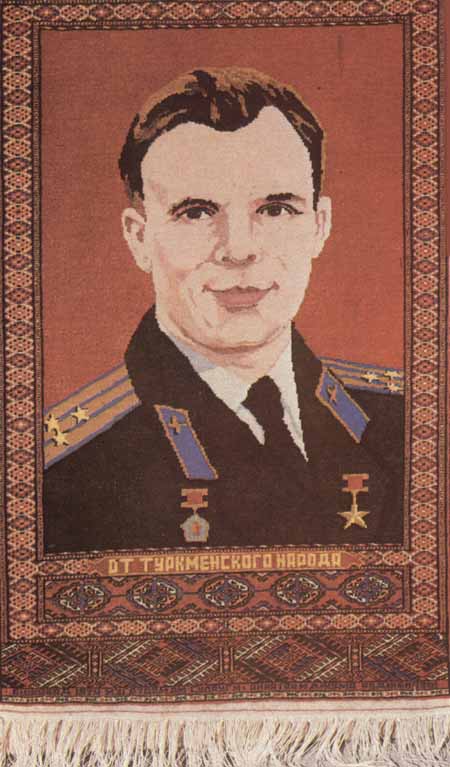 This is Yuri Gagarin, the first Russian spaceman, as it has been said, the first man that flew to space. 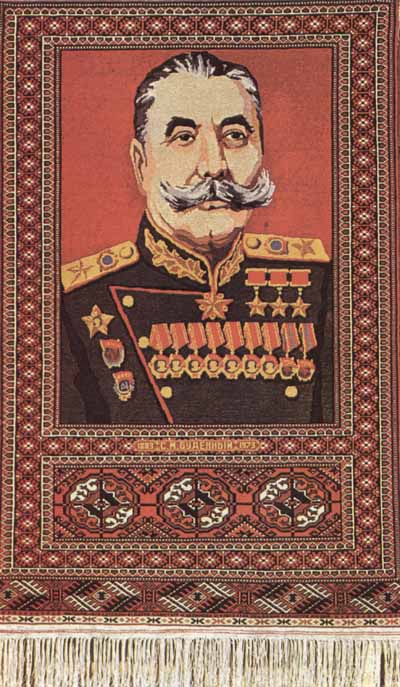 This is Budenniy, Russia military leader from the dawn of Soviet state, back to 1917. 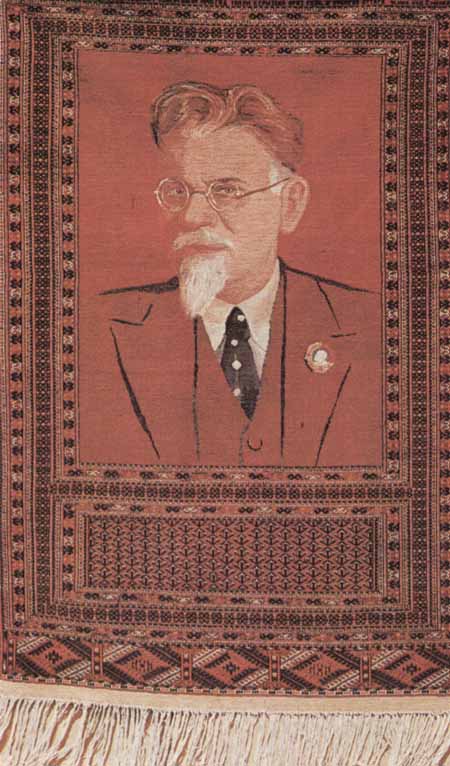 This guy is Trotsky, he was also in the Revolution but after he quarelled with Stalin and ran to London where he was killed by KGB agent with a hammer.