It has been said on some news sites today that people of the village named Gold located in Romania (which is 2000 away from Kazahstan and in Europe) try to sue “Borat” movie creators in court of New York.

They claim that they were told it’s a just a documentary about poverty in Romania, and were shocked when they found themselves in a comedy movie about… Kazakhstan.

I don’t know how big are their odds to win the case, but here are the photos of Kazakhstan 30 years ago, from Soviet archives at Soviet Museum. Soviet chronicles of course tried to tape mostly the merits leaving behind all the poverty etc. Still Kazakhstan even at that time had industry and was famous for its coal mining and cotton production.

Also I’ve read on different websites that Borat is speaking Hebrew to his fellow villagers in the movie trailer. 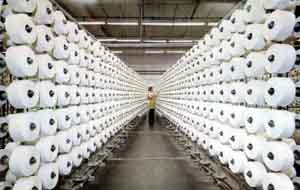 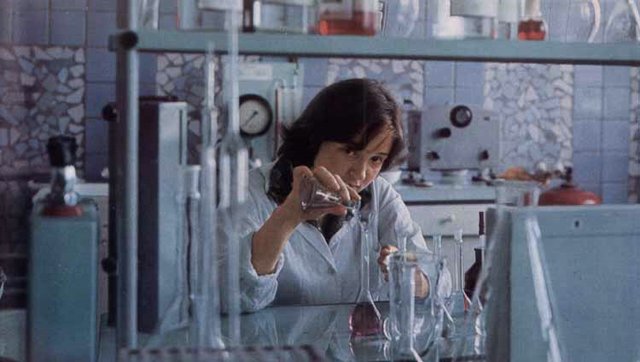 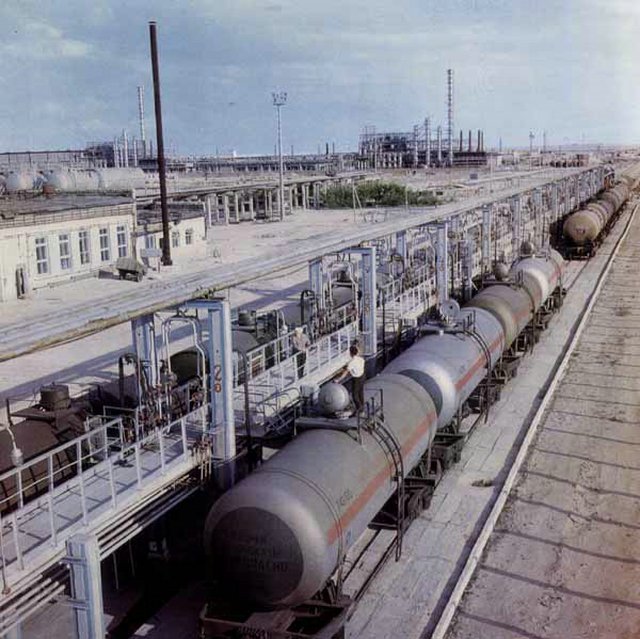 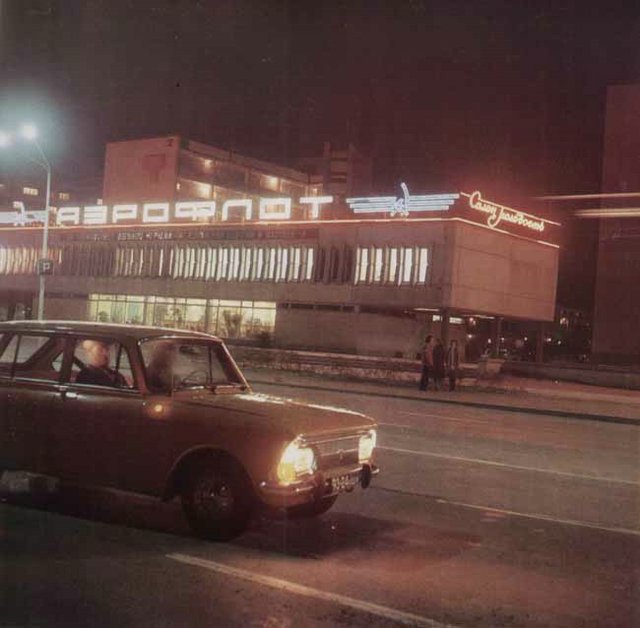 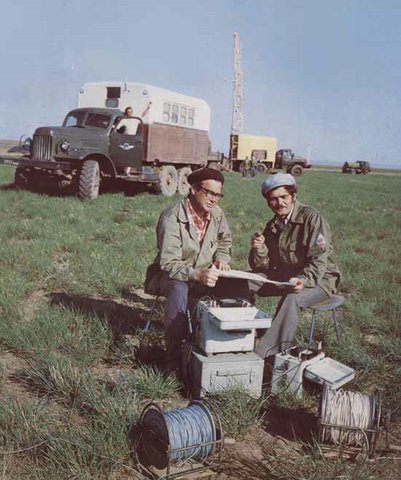 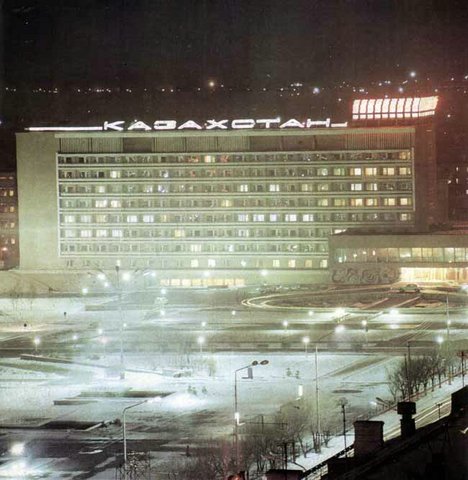 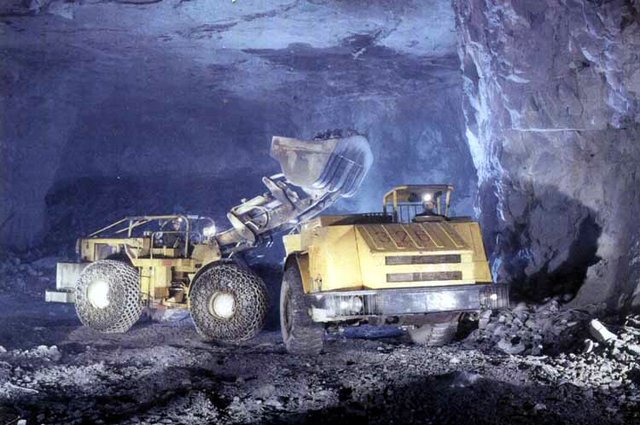 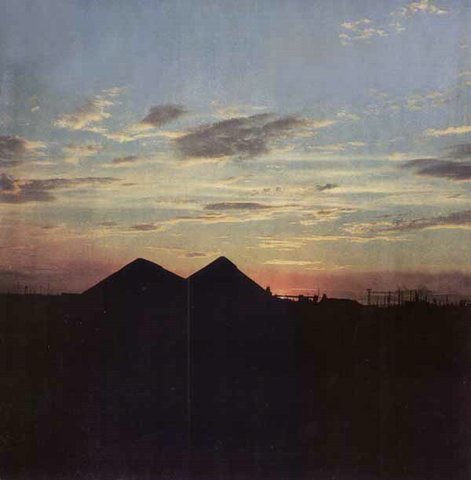 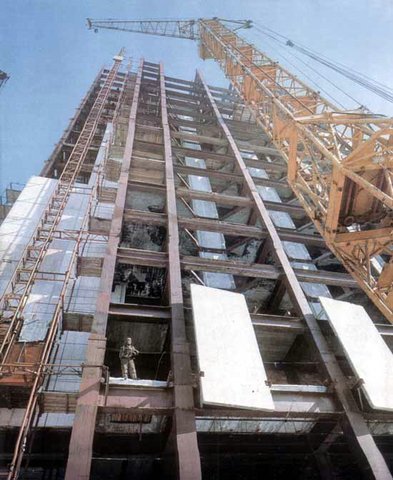 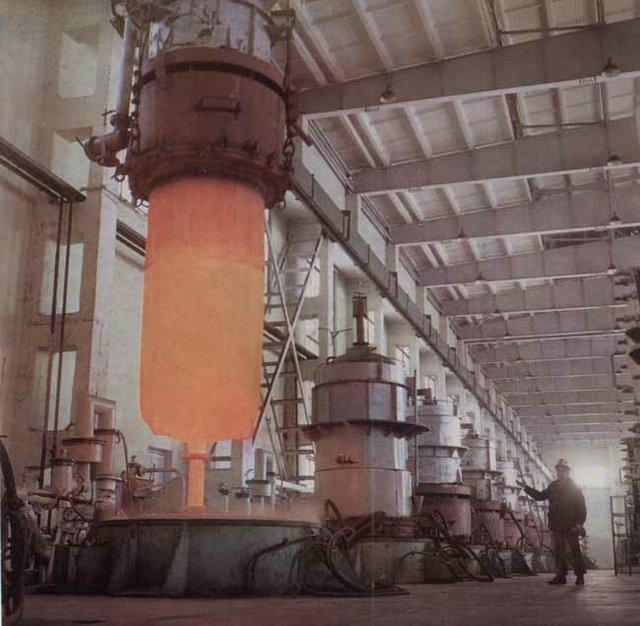