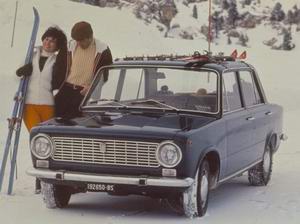 In Soviet times there were only a few models of cars produced and all of them were produced on the factories belonging to Soviet goverment, actually there were any other form of property – all the property, both commercial and resedential belonged to the state.

So at that time nobody much cared about copyright stuff so even some Soviet cars are replicas of some foreign Western cars.

Here are the examples: 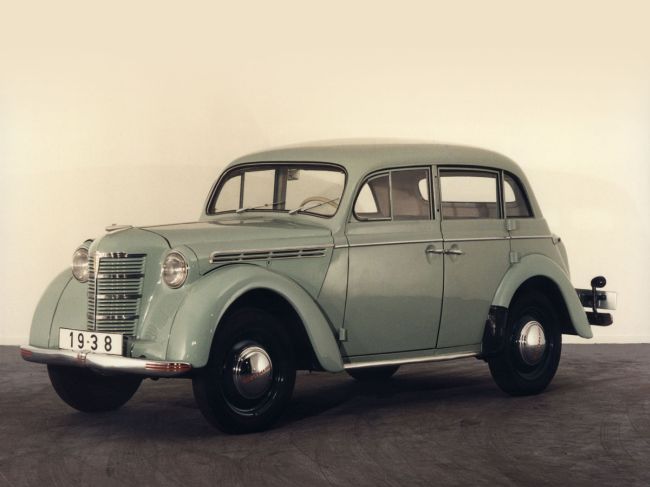 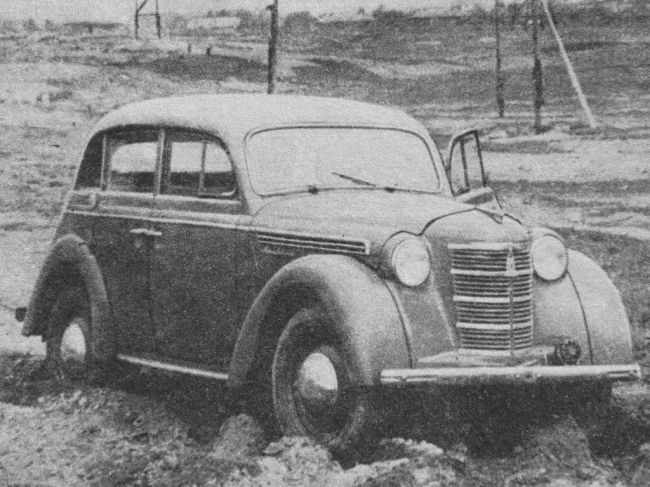 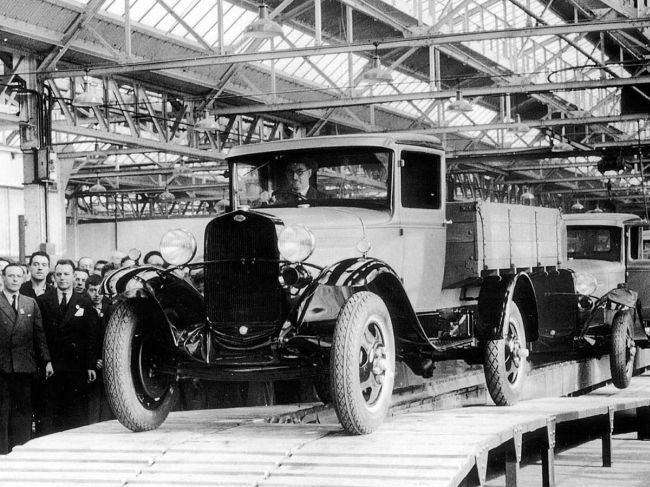 This is the famous American Ford AA. 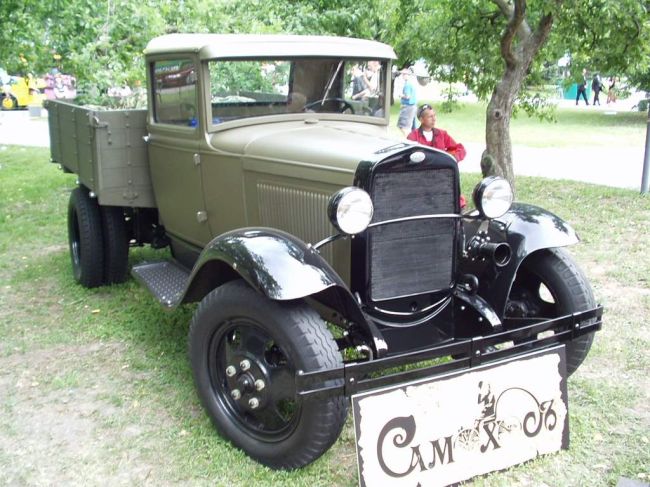 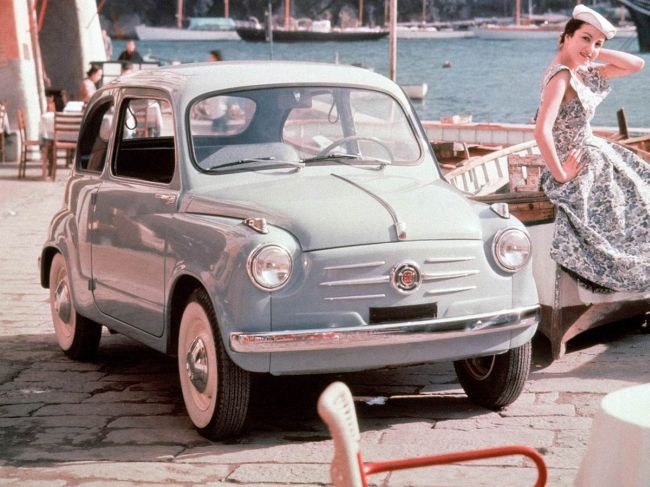 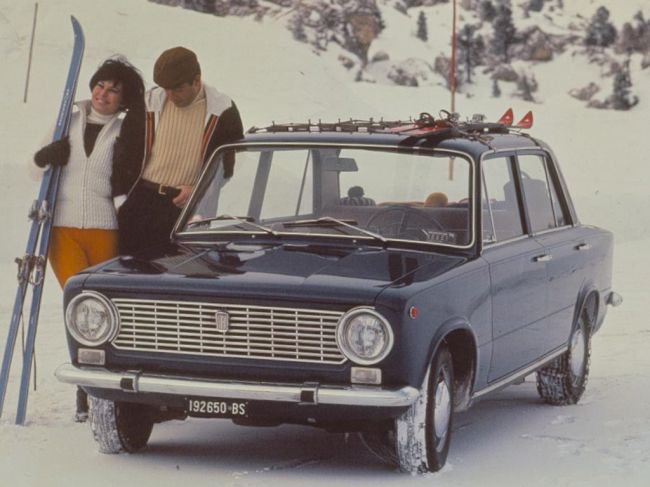 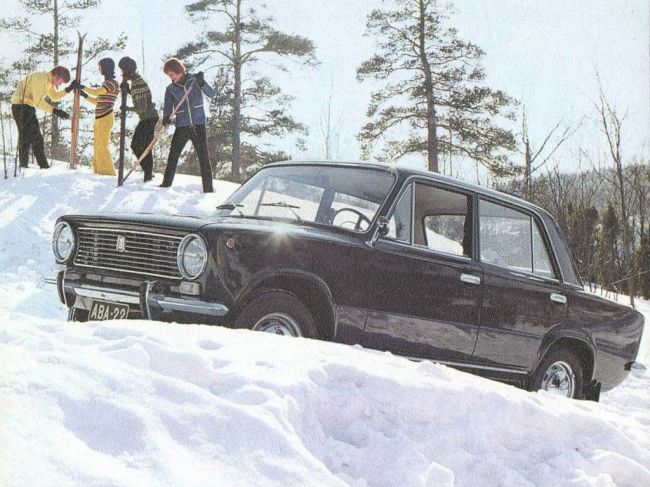 And this one is probably the most popular replica car ever. It was in production since early sixties until 1987! A lot of these cars were done, and a lot of them are still can be met on Russian roads. 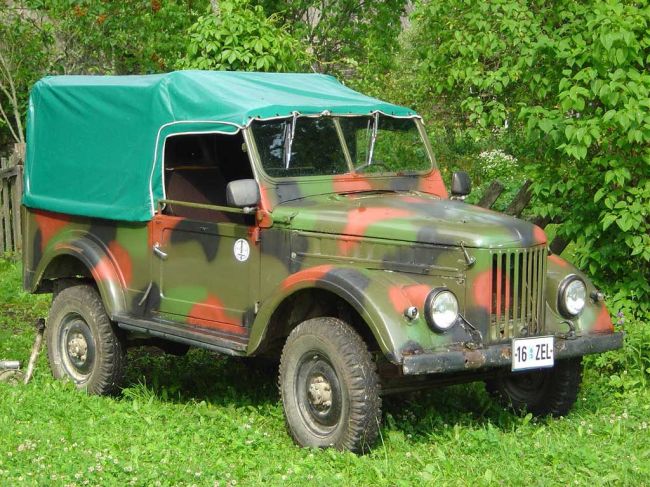 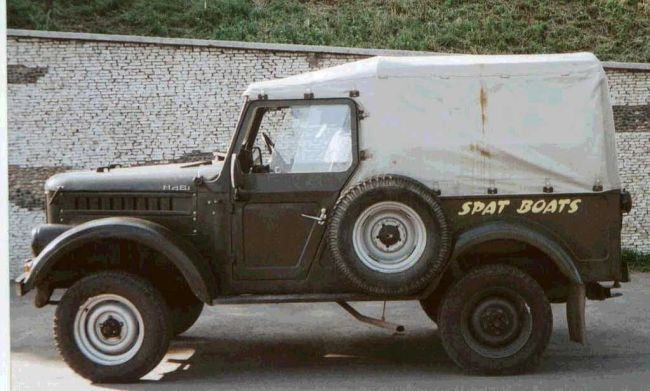 And this is ARO M641 from Eastern Europe. Some experts say that GAZ was the first and this ARO creators replicated GAZ.

41 thoughts on “Some Russian cars Were Replicas”