Russian guy Letchik Leha works as a pilot in one of air companies.

He sometimes makes photos right from pilot’s cabin when he as a pilot flies with a crew.

I don’t know is he allowed to do this or not, but here are some of his photos.

This is Moscow city at night and his landing on a heavy passenger airliner to one of Moscow airports – there are a few airports in Moscow which population is almost ten million people.

By the way the flights above the Moscow itself are prohibited by Russian law so all the airports are not inside the city itself but near Moscow and in order to make a landing pilot must make a right curve not to crossing air space of Moscow itself. 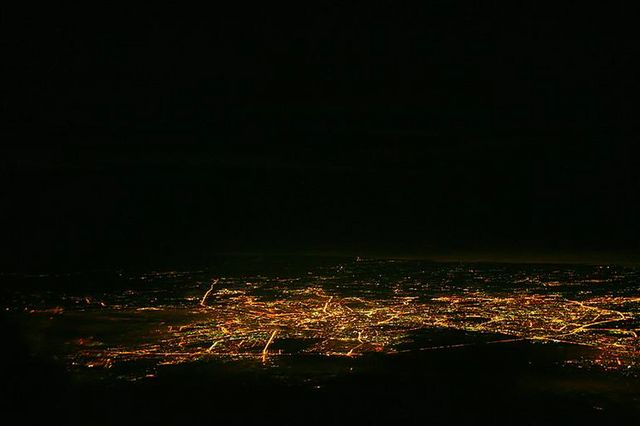 Moscow planning is made in form of giant circles – there are three bigger circles – wide roads around the city so that you could find a suitable exit for yourself when you drive thru Moscow. 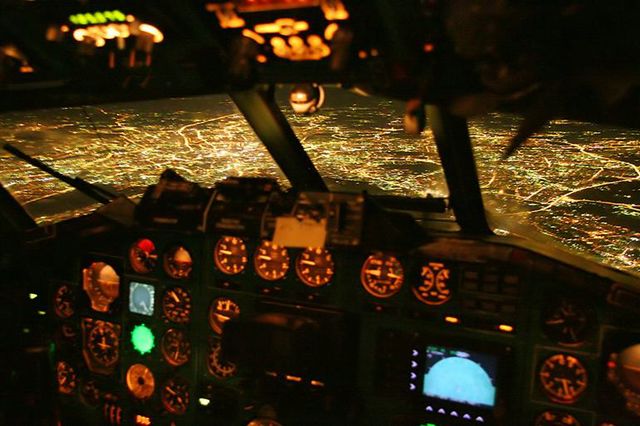 Right in the middle of Moscow there is the Kremlin, the center of political power of the whole Russia. 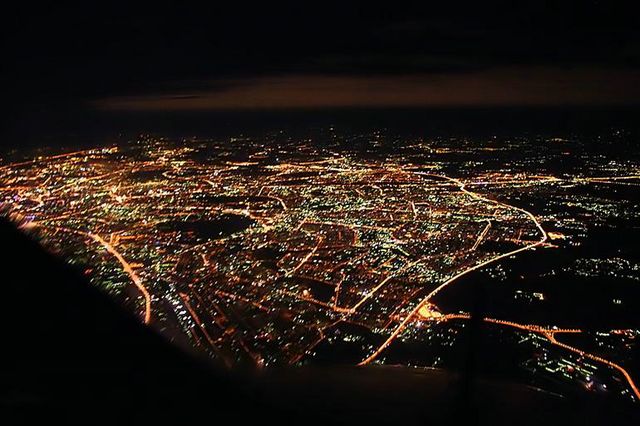 Moscow is the only monster city in Russia where are all the Russian money circulate, there are not any other major cities in Russia – all the richest companies of Russia have their main offices in Moscow only. Companies that drill for oil in far away Siberia have themself seated in Moscow and pay Moscow taxes. 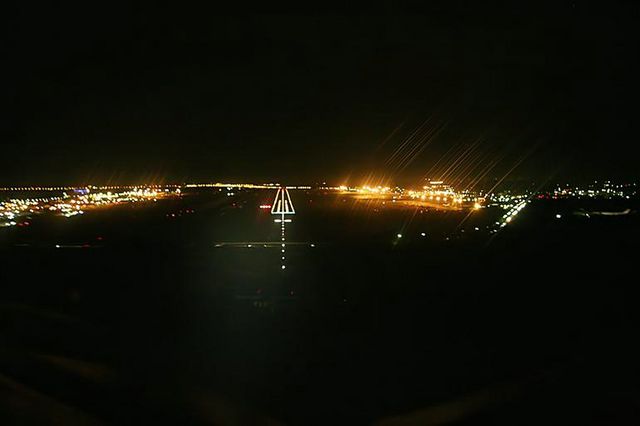 It has been said that 90% of Russian money are in Moscow and 90% of those 90% are inside that smallest circle – the closest to the Kremlin road circle. 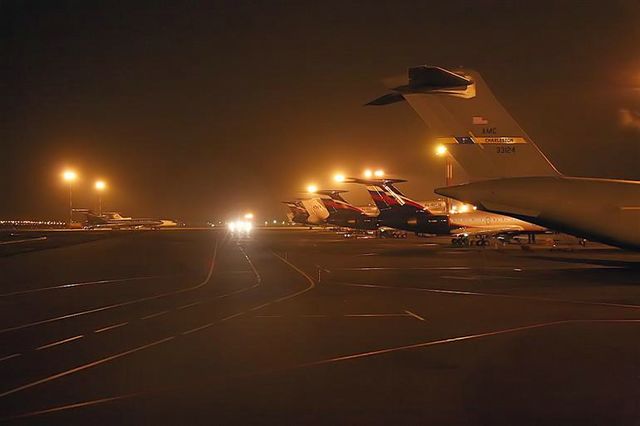 So you have landed in airport of Moscow, it’s really freezing outside and snowing. Welcome to Russia.

23 thoughts on “Moscow From Bird Sight”