This Russian man from St. Petersburg got his personal submarine. He built it himself and it is the smallest submarine in Russia, officially registered as a boat by Russian boat registry and has got itâ€™s own personal name and number.

He can make an underwater trip from St. Petersburg to Helsinki, Finland and back without stops, and he can go as fast as four knots.

The interesting thing that he is based in St. Petersburg which is in Northern part of Russia so the water in the sea is cold all year round. 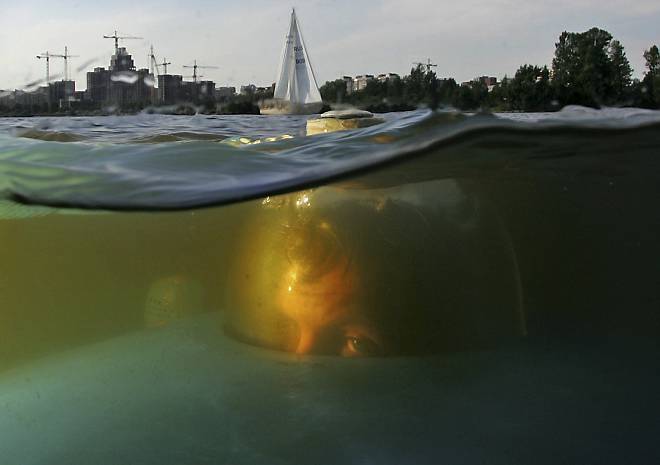 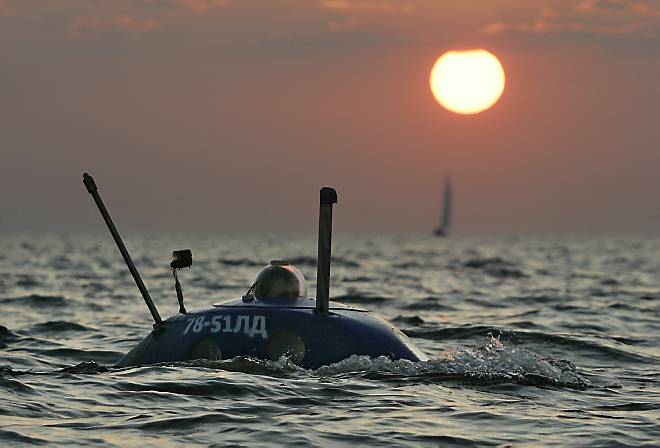 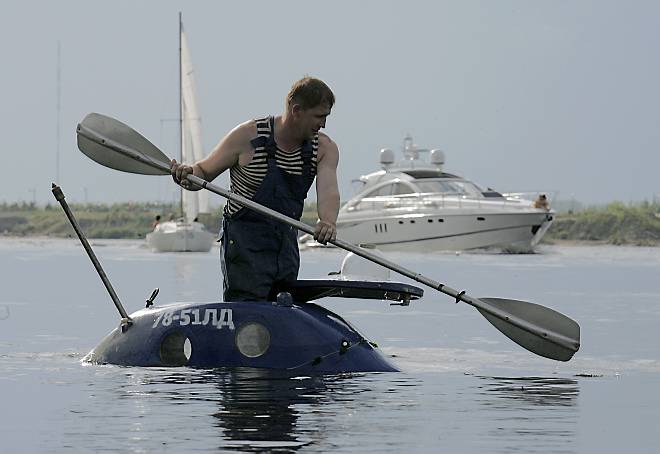 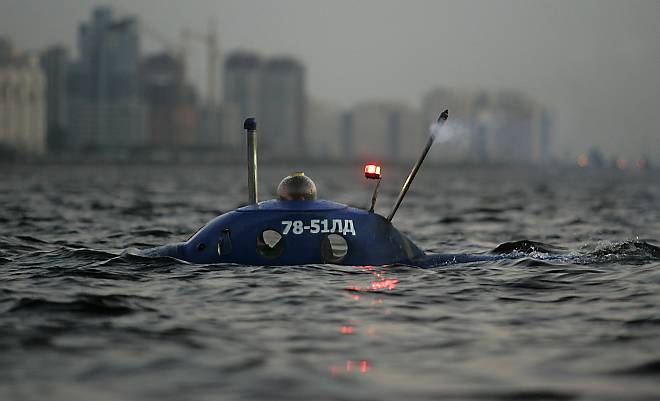 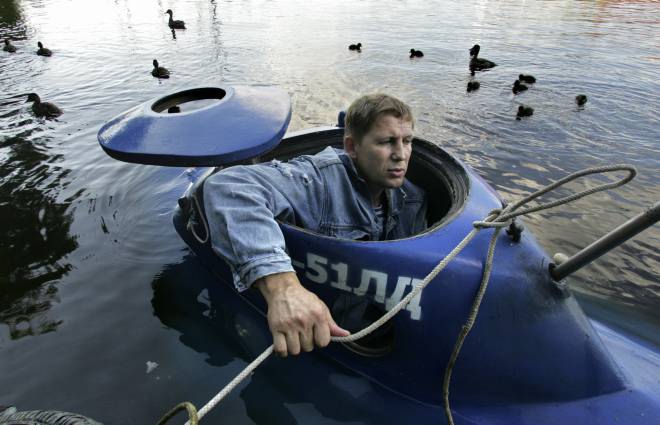 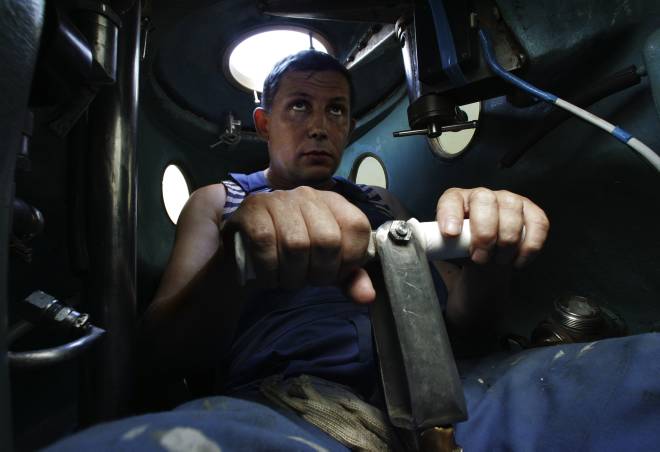 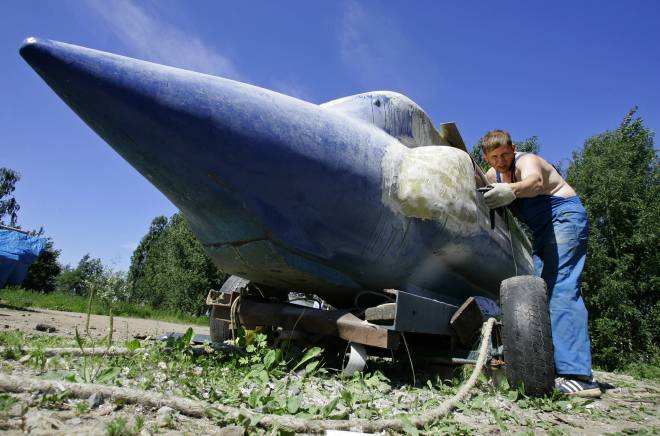 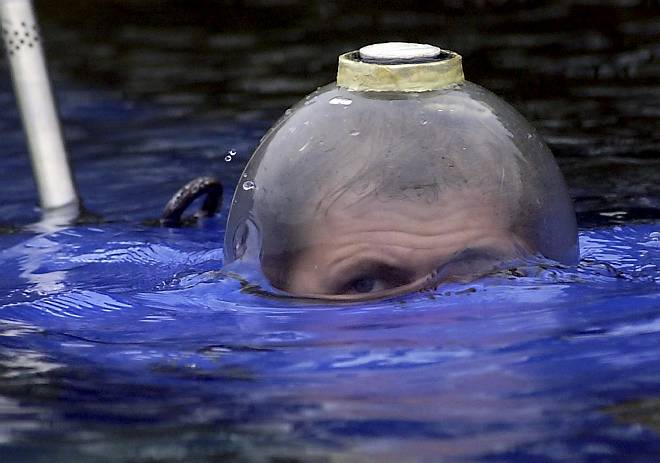 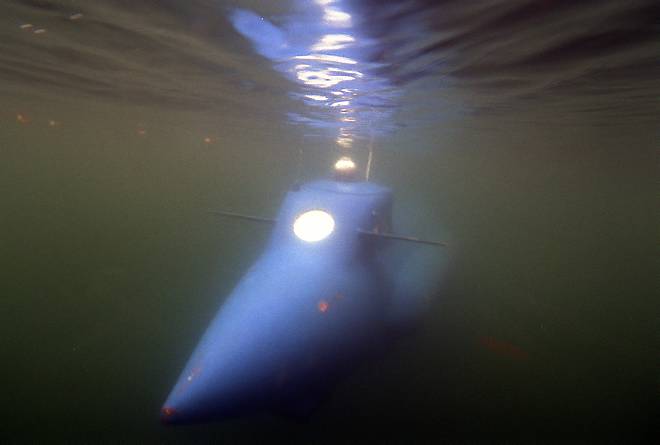