This is Russian helicopter MI-24, but these particular are from Polish army. Poland during Soviet era was buying a lot of weapons from Soviet Union.

In Russia pilots call it “The Crocodile” because some of it’s form resemble some reptile according to their point of view.

So this Polish pilots decided to go further and drew reptile eyes on their helicopters, so now the crocodile analogy can be seen even more precisely. 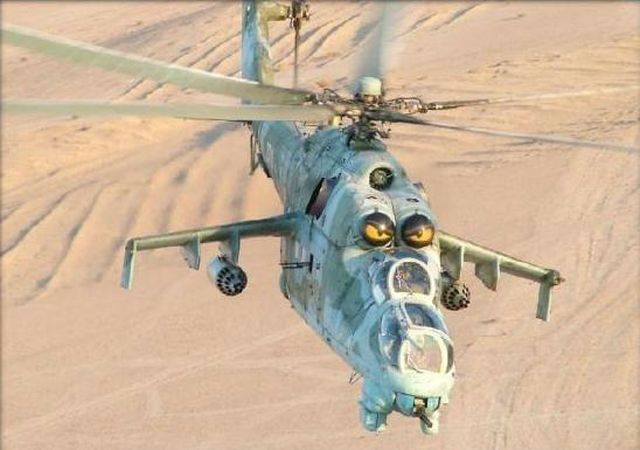 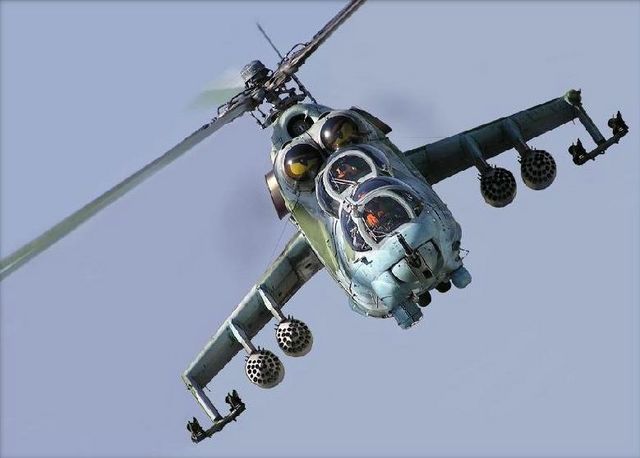 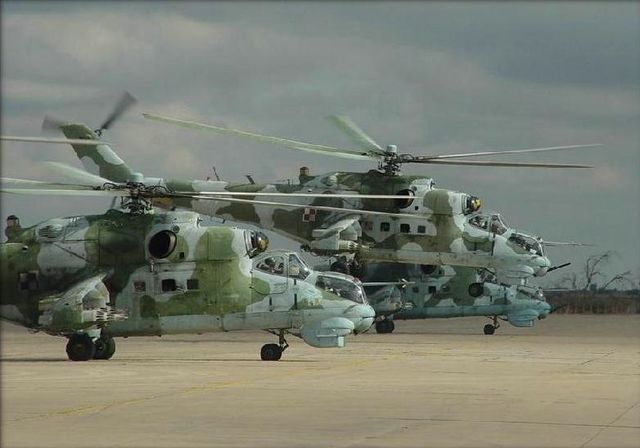 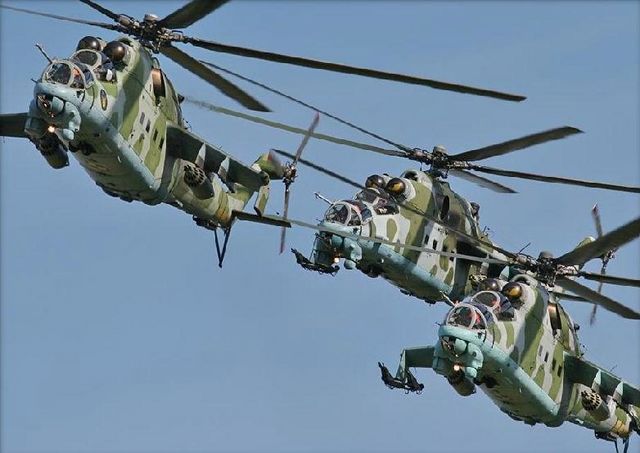 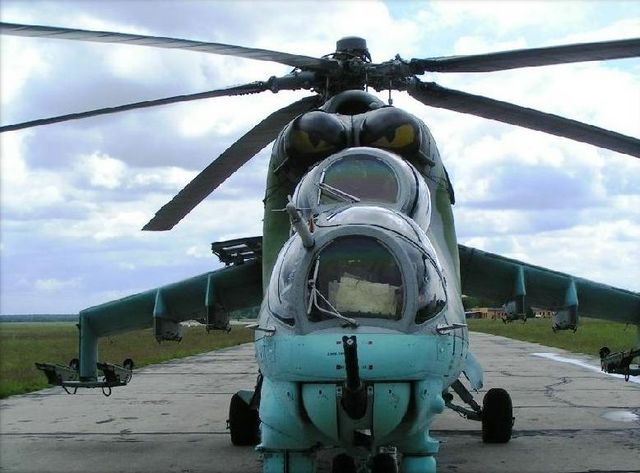 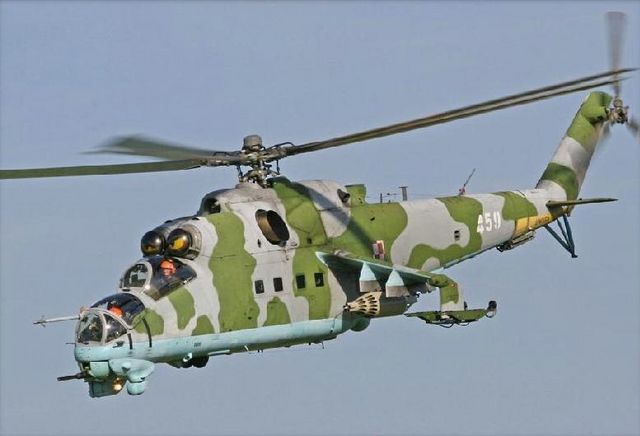 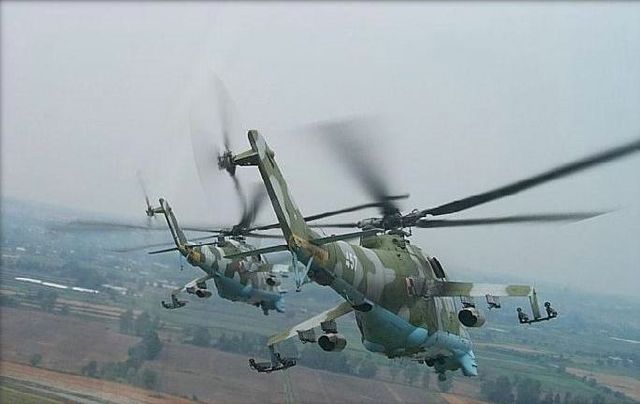 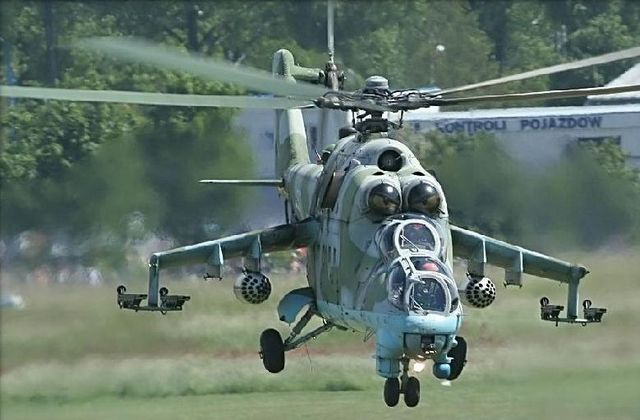