What’s going now in Afghanistan is not for the first time.

27 years ago Russian army entered Afghanistan to help the Afghani president protect his power against the Islamic forces terrorizing the country.

Russian army stayed there 9 years and 1 months. It was opposed by troops lead by Usama Bin Laden who was that time officially sponsored by USA, in order to prevent a victory of USSR there and not allowing Soviet Union to establish there another regime supported by communists.

But what can be most interesting is that just a few months after the Soviet troops left Afghanistan the radical Islamic movement took over the country again and was just becoming stronger and stronger until the USA troops came into a play. Now, when USA military presence is not high there it has been heard that only center of the country is being controlled by “democratically chosen president”, all the distant regions are again under the rule of radical Islamists. So probably there is no way on turning this country to Western system of good and bad.

On these photos you can see Russian soldiers together with Afghani ones, and some scenes from everyday life in 1983. 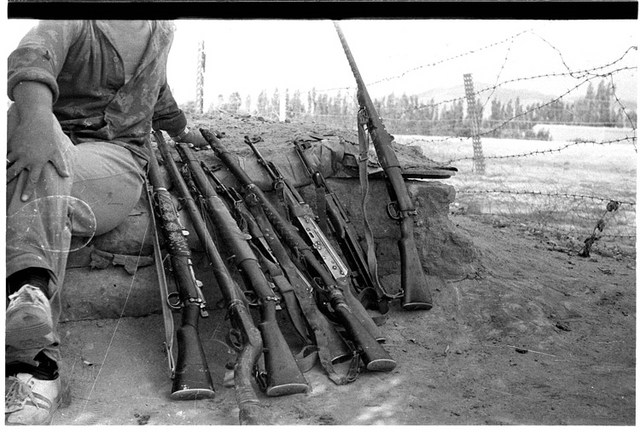 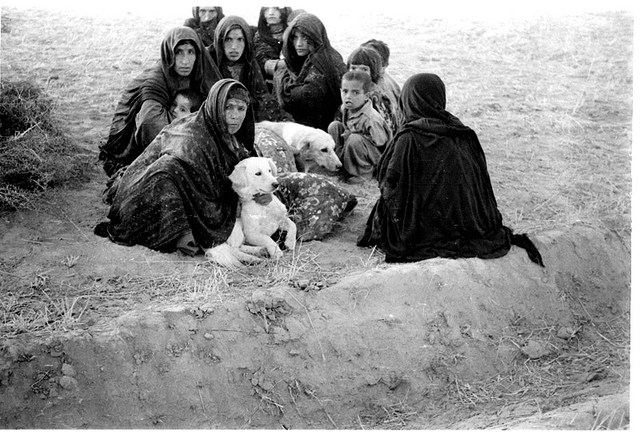 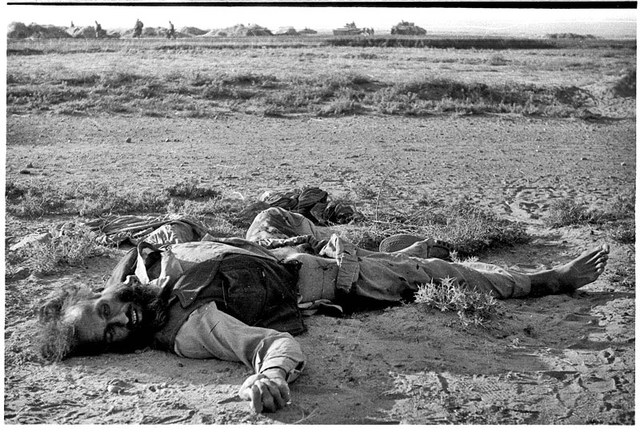 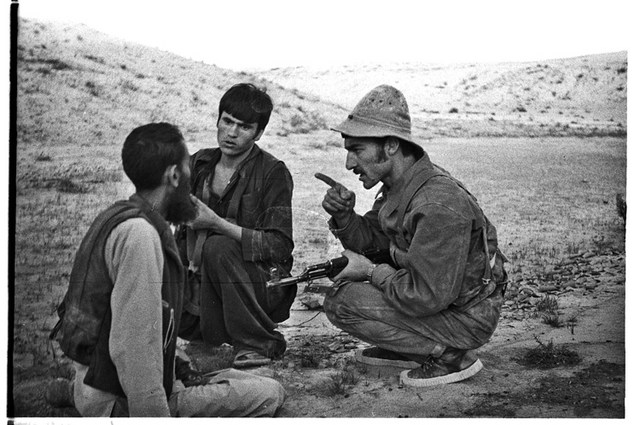 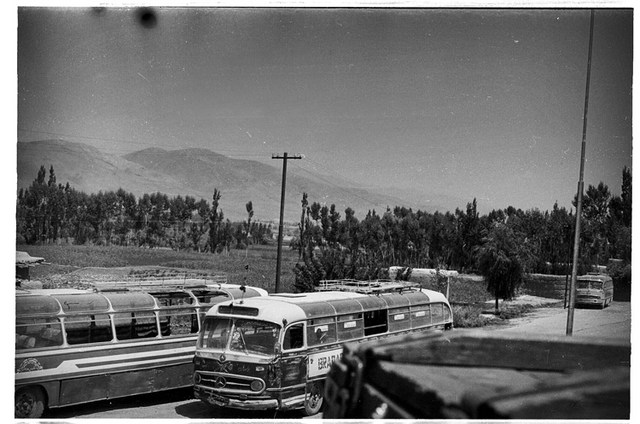 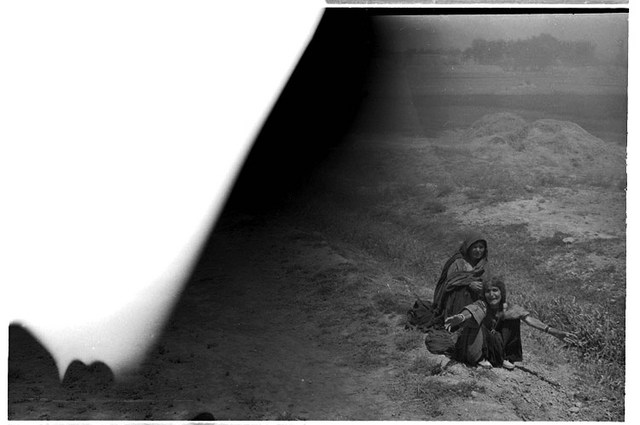 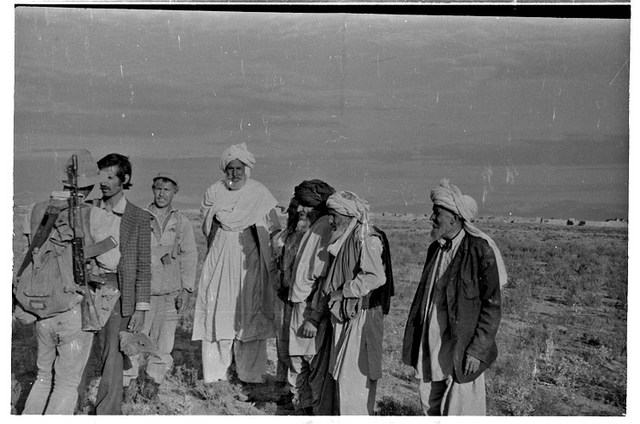 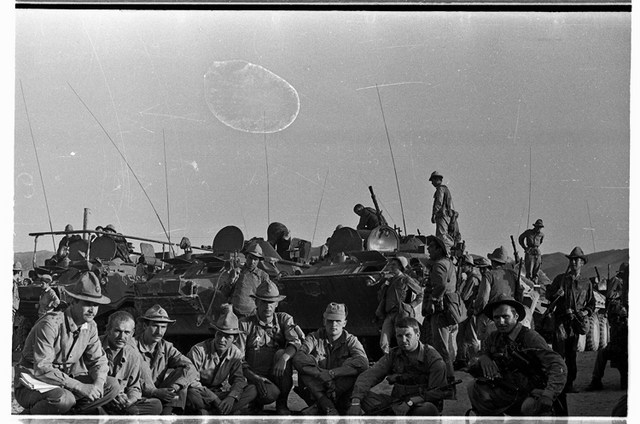 Special uniform hats were used in Afghanistan for Soviet soldiers. Photos are from Alexandr Prokopchuk, they were made by his father Nikolai who was shot dead in Januar, 1984 in Afghanistan, half year later after he made these photos.