These are photos of some industrial places in Russia from GoogleEarth.

Each one has a description. 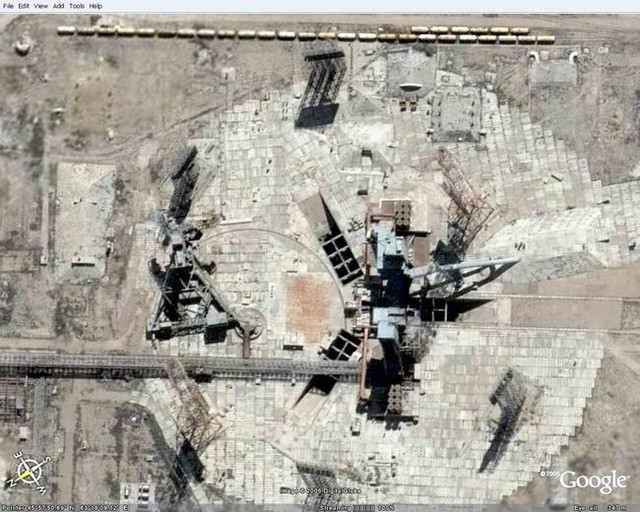 Actually this one is without description. Some industrial thing. 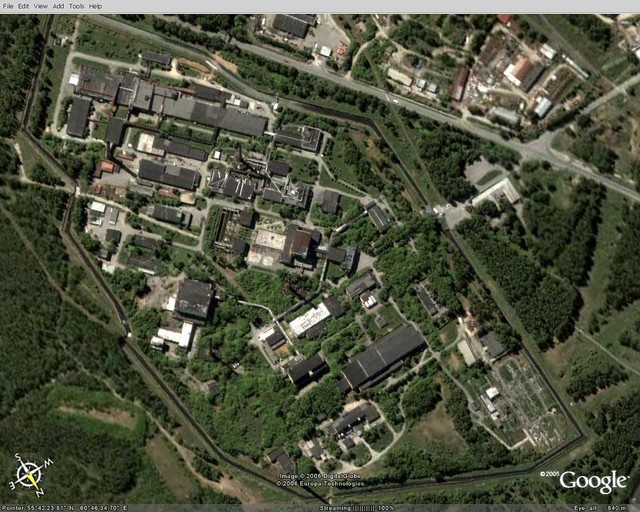 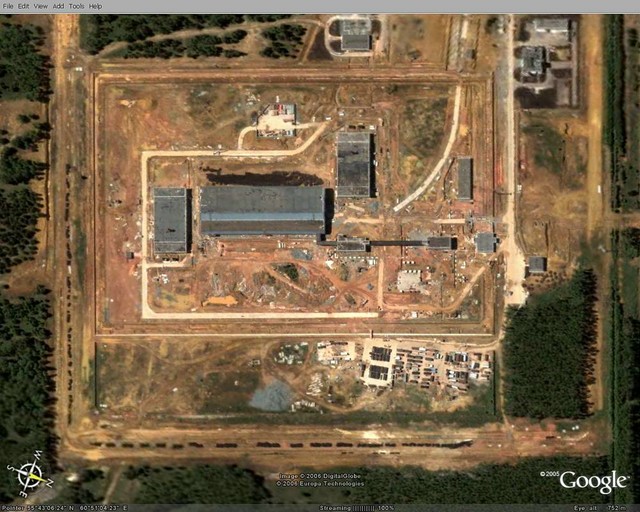 Another part of Nuclear Plant “Mayak” 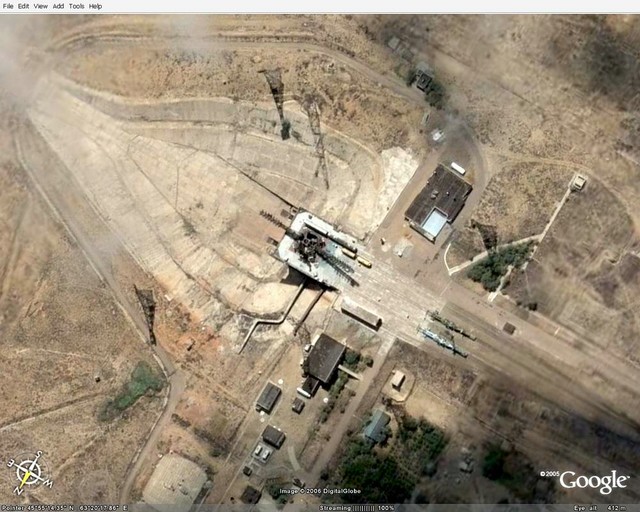 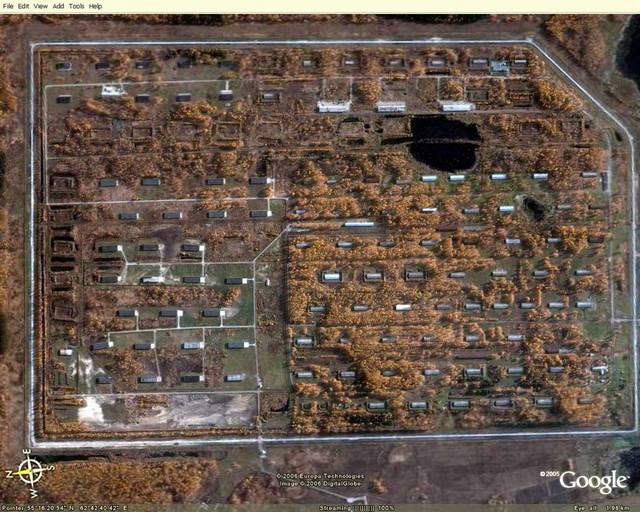 The border with Poland at Belarus city Brest. 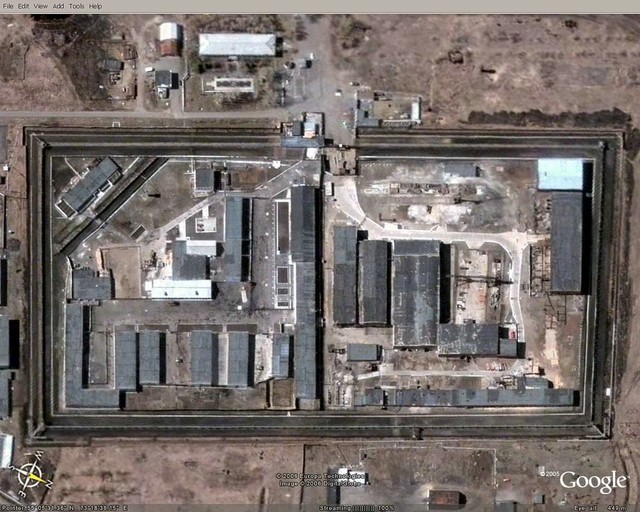 This is a prison in Omsk city. This is Murmansk city, on of the most Northern Russian cities, there is a big Russian navy base in Murmansk. 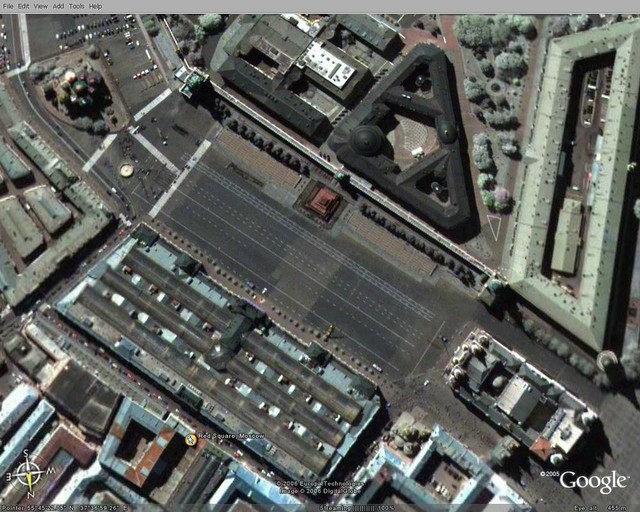 Severodvinsk city, another Norther Russian Navy base now on the White Sea, here you can clearly see Tayfun submarine. Nuclear wasteland near Ekaterinburg city. Russia earns a lot of money from importing nuclear wastes from European countries and storing it on its territory on the wastelands like this one. Another nuclear wasteland in Russia. This is a nuclear plant named “Udomlinksij”.

20 thoughts on “Russia From Space”