All these buildings might remind some objects from Sci-Fi movies of the past.

In the former USSR you can meet such buildings. They are not very often but there are some like in this photo series.

Some of the buildings have weird history. For example the building number 3, the â€œFriendshipâ€ hotel attracted a great part of attention from USA intelligence agency. They thought it was some sort of missile launching site. 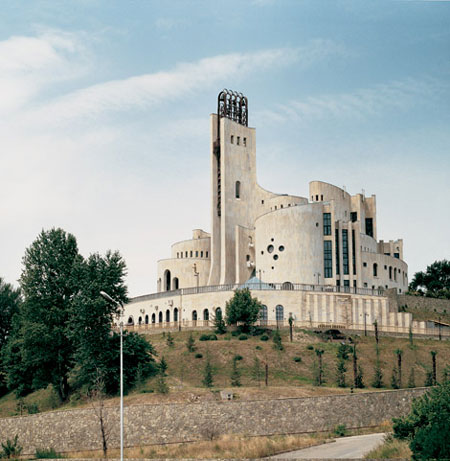 This one can remind some castle from “Star Wars” but in fact it’s a place in which Soviet marriage eventsÂ were held in Tbilisi, Gergia. In Russia and in USSR marriage doesn’t occur in the church, it happens in a special house called “Palace of The Marage”. It is so still nowadays, though after getting married in such place couple can visit a church. 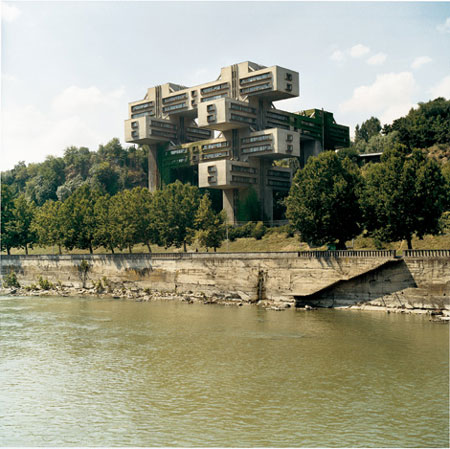 This one is a “State Department for Traffic”. It was built in 1975 and also is located in Tbilis. 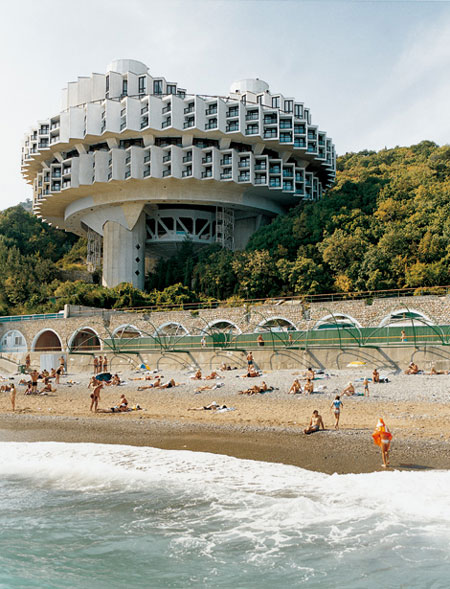 This one is the hotel “Friendship”, build during Soviet era, and it was considered by CIA as some strange military object. Nowadays this place is in Ukraine. 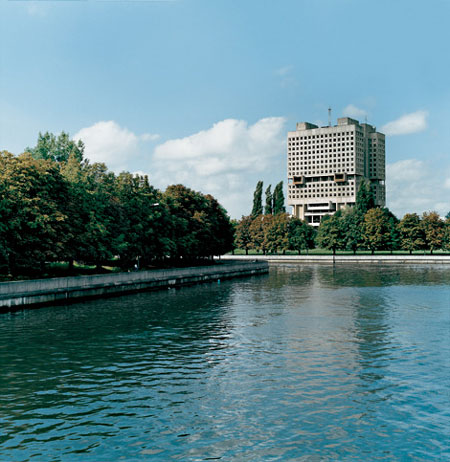 This is another strange one. It is a “Palace of Soviets” built in Kaliningrad city, Russia in 1975. Locals call it “A Big Monster”. 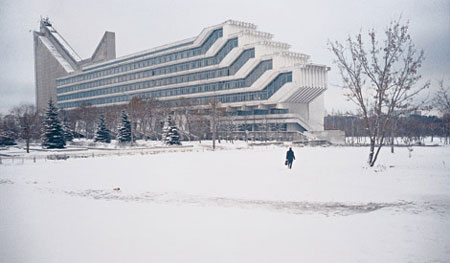 Here is a building for a Technological Institute in Minsk, Belarus. Was built in 1981 and looks like some white big boat.

If you would ever travel to Russia you would be probably interested in visiting those places to get a photo like this.