This is a collection of Soviet stuff.

Just 20 years ago only such things could be bought in shops or were at people’s homes.

Nothing different from this could be bought, anything was just in two-three versions, so if you wanted to buy some new coat you could choose only from 3 types of coat, not from thousands like in rest of the world.

These are examples of most typical things in Soviet Russia. I can bet that most of them were in EVERY Soviet house.

This star was a compulosry to wear by all Junior Schoolchildren (till the age of 11). There is a portrait of young Lenin on it. 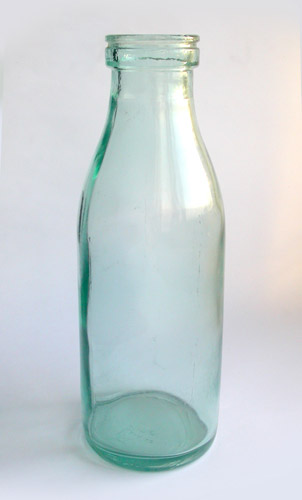 This was a typical bottle in wich milk was sold in Soviet Union. 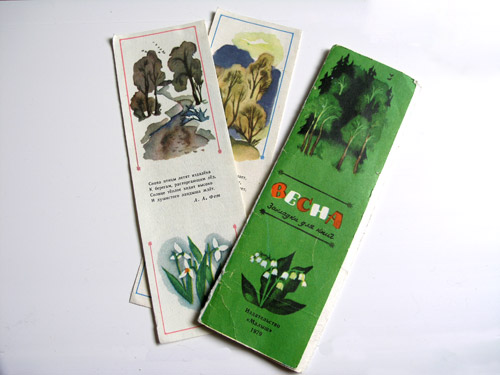 This is a pack of bookmarks for schoolchildren. The bookmarks were sold in such packs and were used to bookmark. This serie is with some poetry on it.

This is a typical ticket to Soviet cinema. 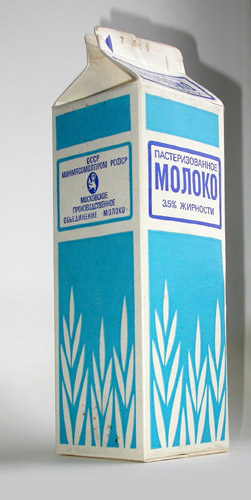 Another pack of milk, more modern but still Soviet. 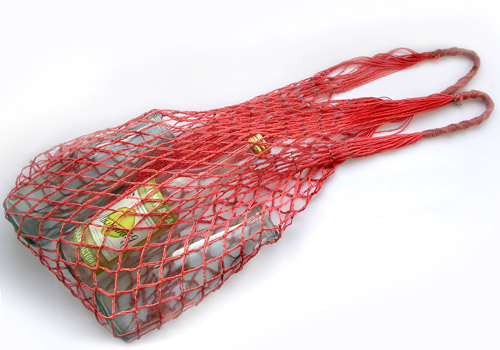 This kind of bag was called “Avoska” it was widely used across all Soviet Union. In these one you can see empty bottles from vodka and milk. 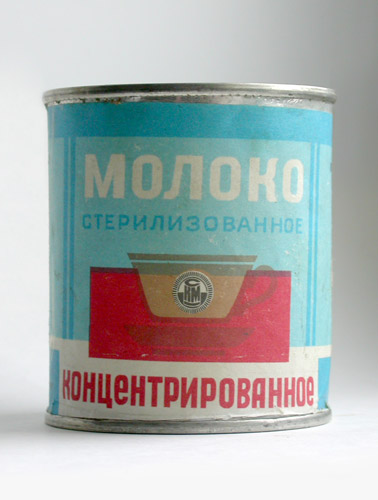 This is a typical Soviet pack for concentrated milk. 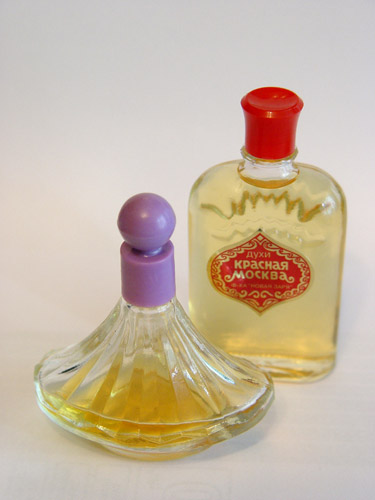 And these are Soviet Russia perfumes. During the alchohol ban in Russia people drank a lot of such as a vodka substitute. 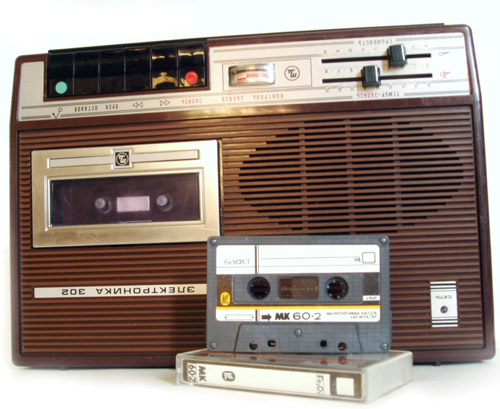 This is one of the first Soviet tape players. All the Soviet hi tech stuff was under one brand name “Elektronika”. 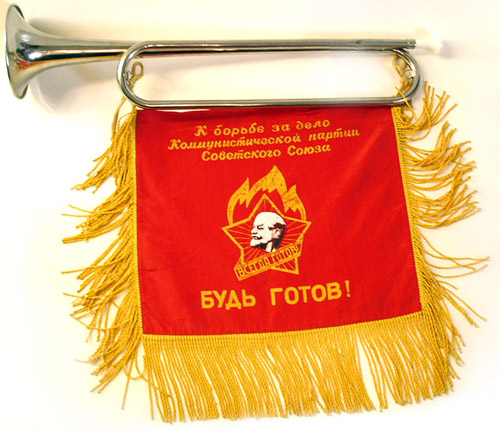 This was a must for each pioneer (Soviet scout) troop. They played on it sometimes but usualy it was just an attribute, an element of interrior. 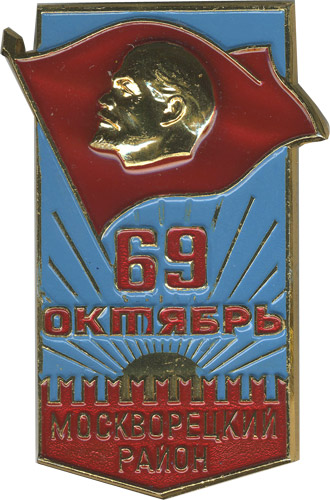 This is a bag to celebrate 69 years after October revolution of 1917, when communists took over. 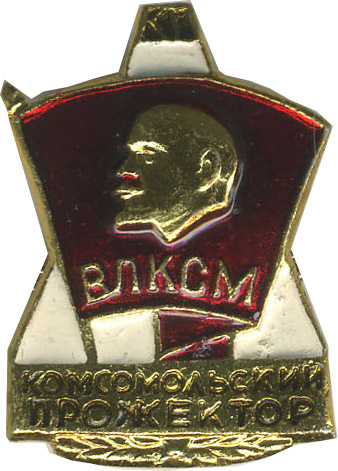 And this was a compulsory thing to wear to senior school students. This bear was a symbol for Moscow Olympic Games of 1980, when American team ignored the Olympics. This is a Soviet Russia schoolbook. Poetry about Lenin and Revolution. Just a quote: And again, a schoolbook, a portrait of Lenin and the same lines:
“Lenin – lived!
Lenin – lives!
Lenin – would live!” Another page of Russian schoolbook, the Red Square and a long long line to Lenin thomb. This is a Soviet power cell. And this was used to store Soviet coins.

Soviet ad: “Milk is necessary for daily use both of children and grown-ups” This is a Soviet after shave gel. And these are first Russian condoms. This is a Soviet bubble gum, peppermint flavoured. At late 80s there was a big trouble with all the goods and food in Russia. There was a great lack of literally everything. People couldn’t buy anything without a special coupon like this. This one was for soap! Yes even soap was not present in shops so people had to use such coupons. This thingie was very widely used untill 1990 in all Russian shops, because calculators were very rare in Soviet Russia. 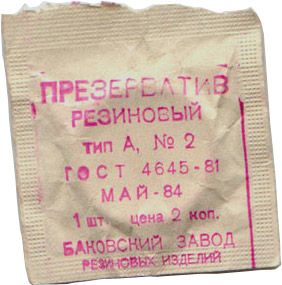 Or probably this was a first Soviet condom. This one is dated from 1984. This perfume “Troynoi” was the favourite for Russian vodka lovers. It had a big volume and was sold all across the country, so when there were no money for vodka or no vodka itself in shops millions of such perfumes were bought with intention to drink it up. This is Soviet fanta! Remember yesterday’s post about a highly tuned tank? This is it.