There is a contest for Space rockets among different youngsters is being hold there these days.

Those rockets look like the photos of Lebanese “Katyusha” rockets that have been fired in the direction of Israel this summer.

Probably those youngsters could be of a great value for Hezbollah if they could provide them models with precise targeting.

It was a joke, really. 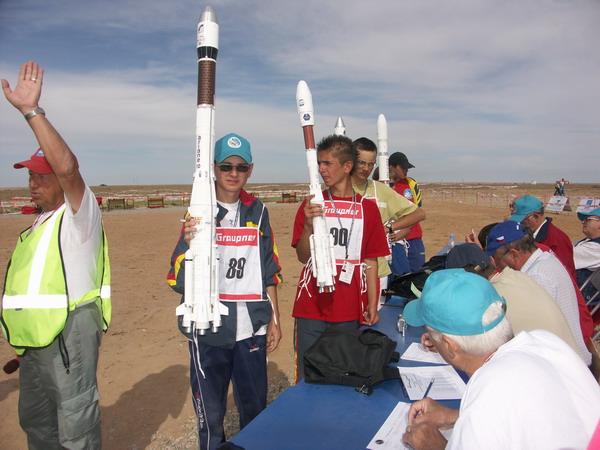 Even if such young guys can build a descent rockets, it’s just a question of time when heavily armed forces would be able to build such ones. 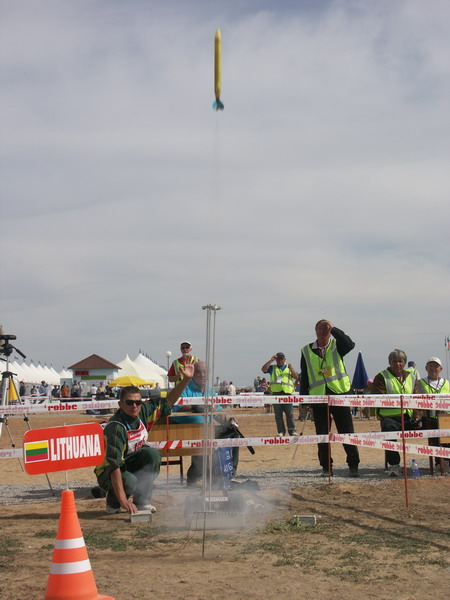 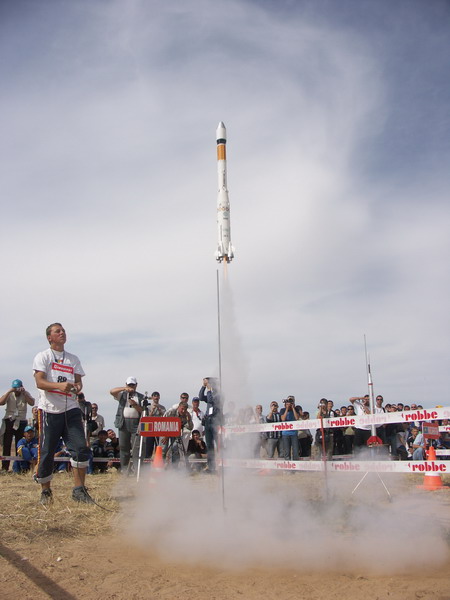 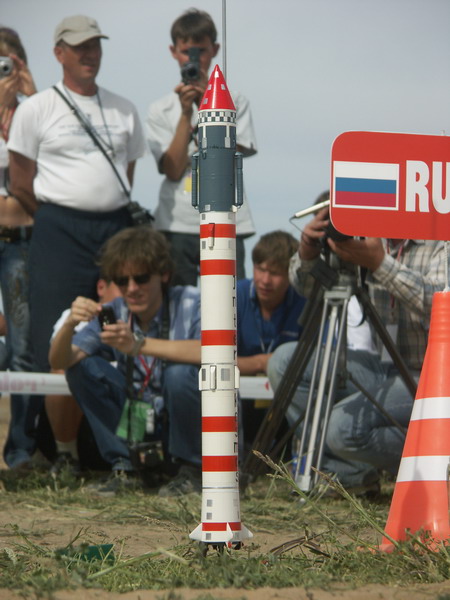 Really these launches and rockets look like the missiles are being used against Israel. Just take a look on this shot of “Kassam” missile shot on Middle East: Even the dimensions are almost the same. It’s so pity how easily good technology can be turned into a deadly weapon of destruction. Ukrainian guy wants his rocket to have USA logo on it…