There was not only a Space Shuttle cloned in Russia, now meet Soviet Hummer, another strange thing Made in Russia.

It is equipped with American Cummins B-180 engine, with 5.9 volume, with this one resembling Hummer even more.

Even with such an engine it’s maximum speed is claimed to be only 65 mp/h (130 km/h), why need more on such roads we have seen?

They called it “The Tiger”, it sounds like oriental names like “The Silent Crawling Tiger” or so, and why wonder, more than half of Russia is situated in Asia. 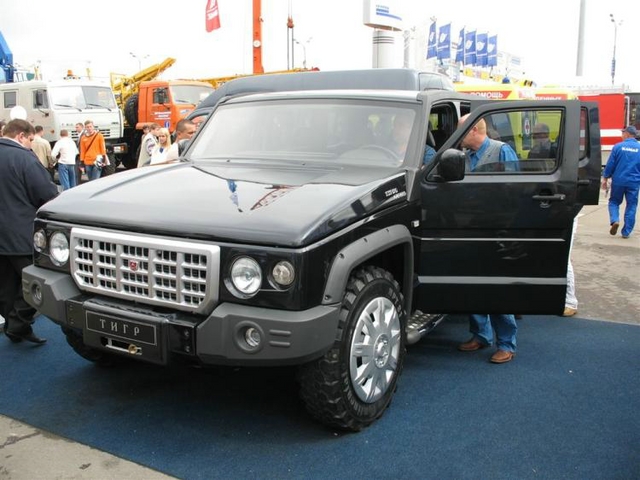 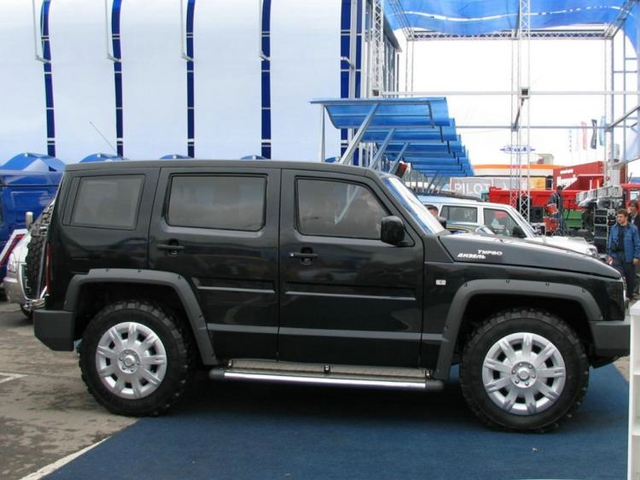 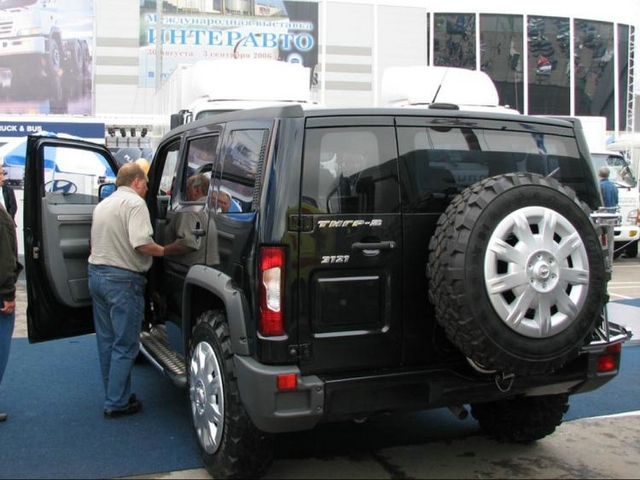 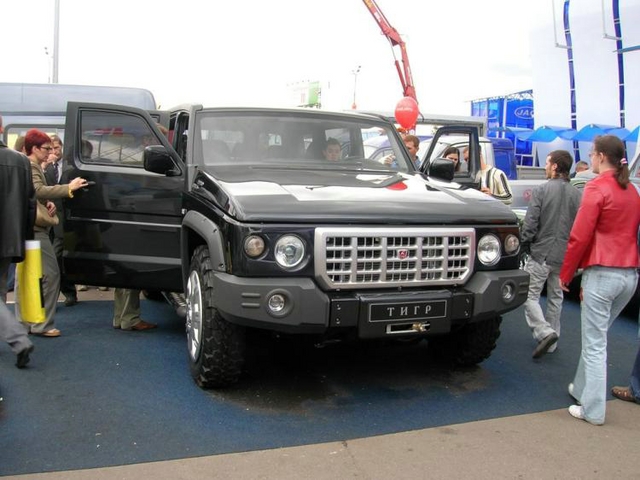 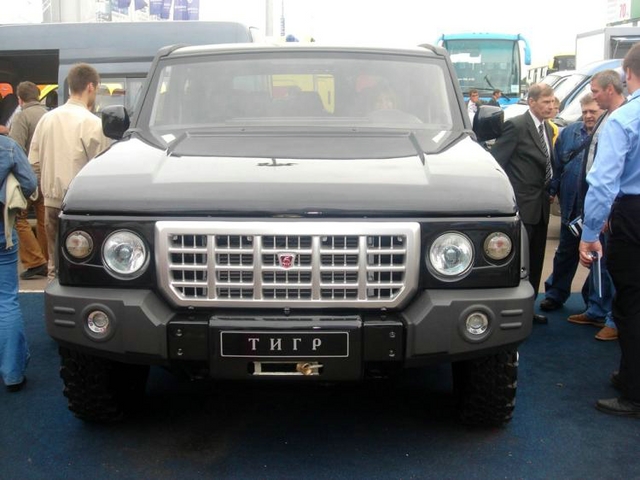 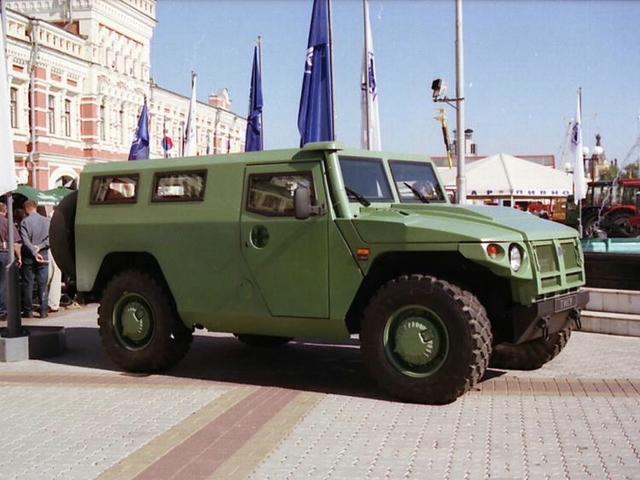 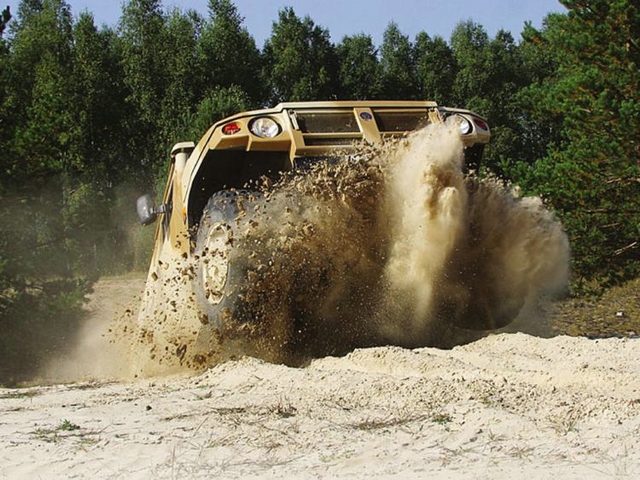 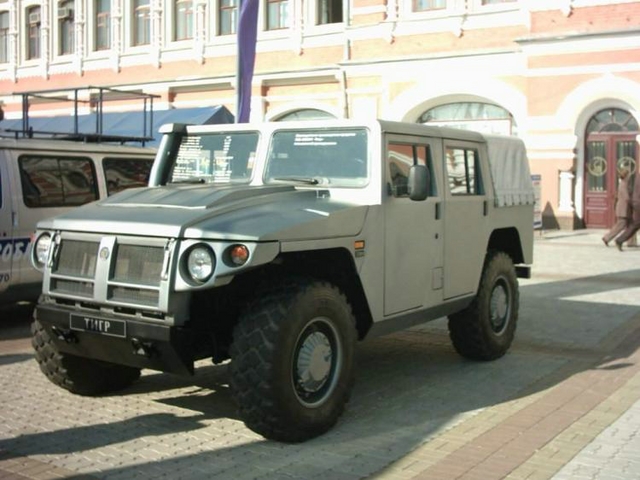 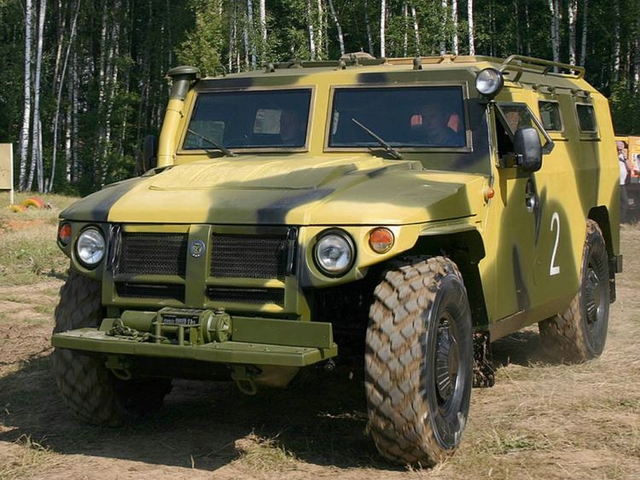 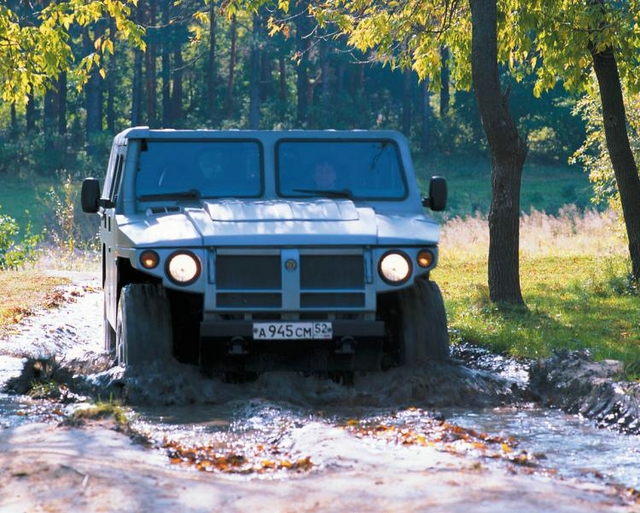 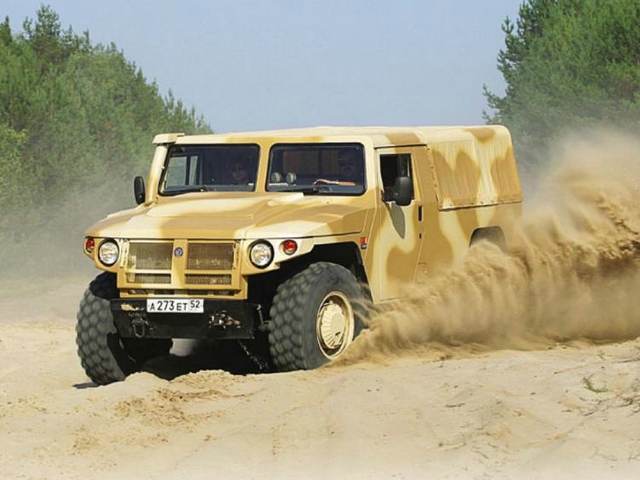 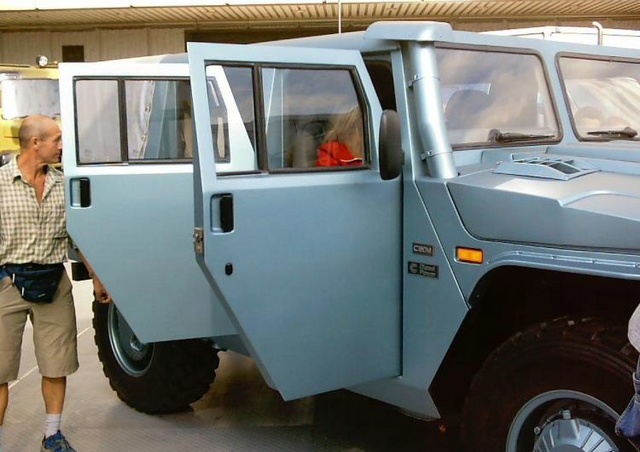 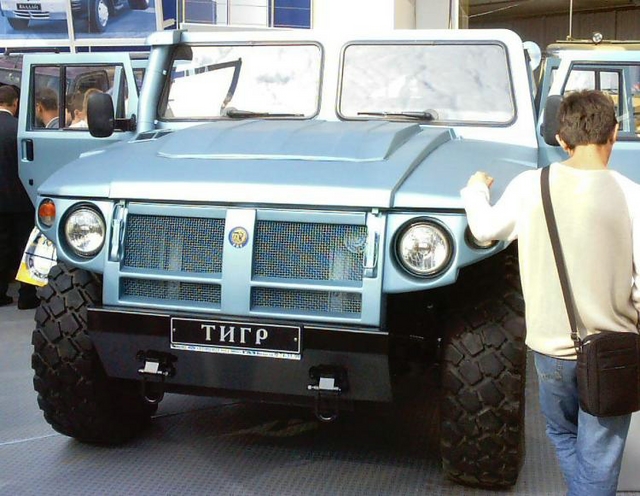 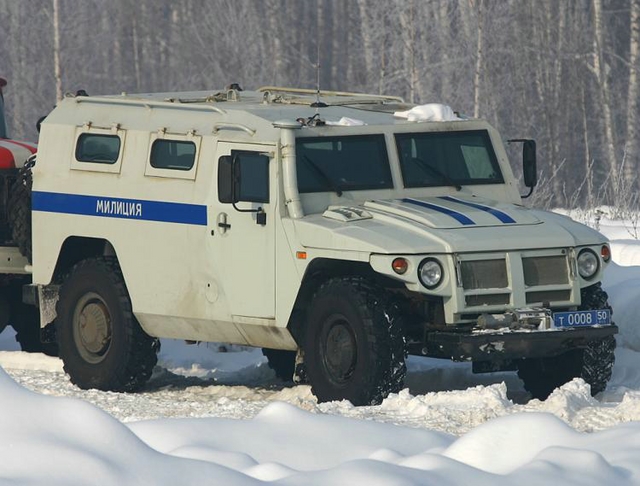 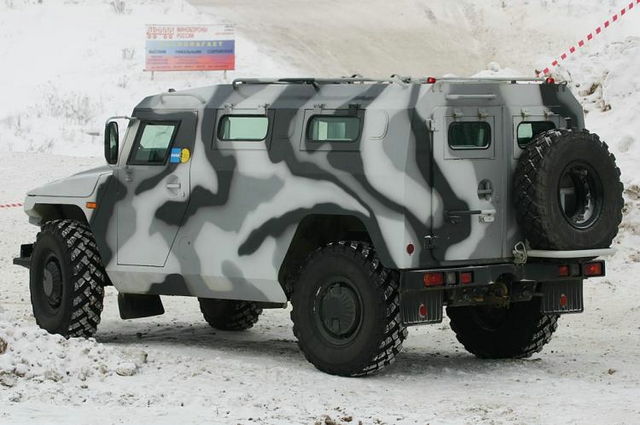