As promised today comes the next part of Soviet posters.

Some people ask to be more exact about the dating of each poster, but it’s almost impossible, they come from personal collections and go without a date.

Soviet army participated in the Afghanistan war in 80s, and Soviet propaganda points here on the source of funding for those who oposed Soviet army in Afghanistan. I think that was not far away from truth, remember that Rambo the Last movie, or it has been said that Osama was the main heroe of Afghani war. 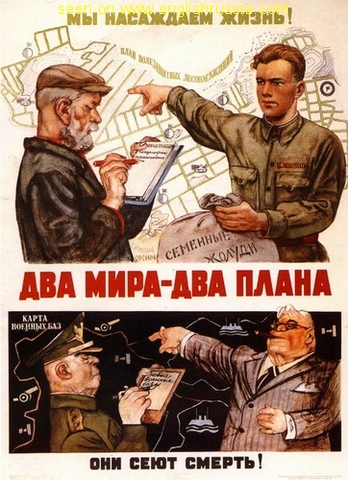 “We sow Peace! They sow Death! Two Worlds – Two Plans!”, an American part of the poster, the lower one depicts “locations for army bases” 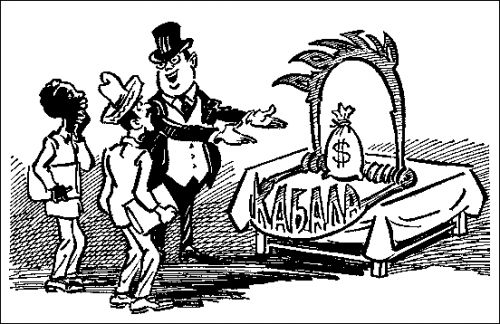 This is how USA makes Third World countries to be entirely dependent on them. 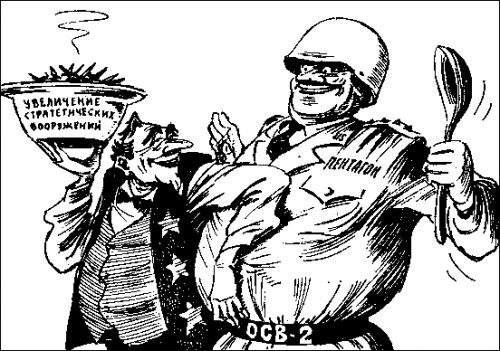 Uncle Sam offers to Pentagon a plate with the sign “Increasing Strategic Weapons”, Pentagon does not mind to have it. 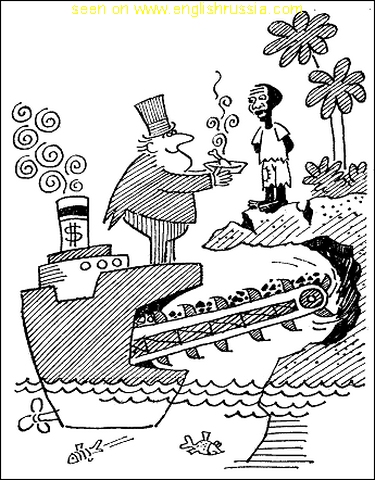 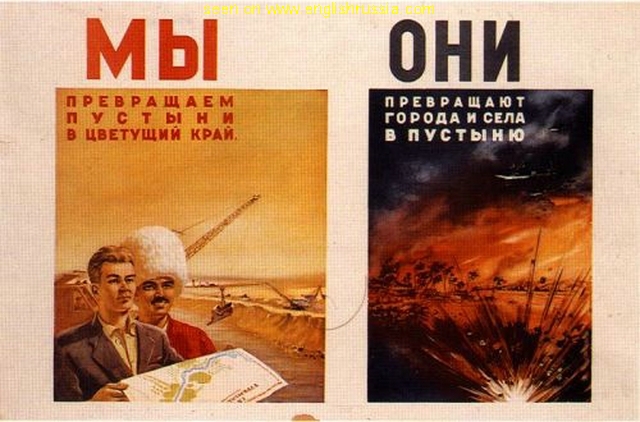 Again two worlds two plans. “We turn deserts to the blooming land” and “They turn the cities to a desert”. 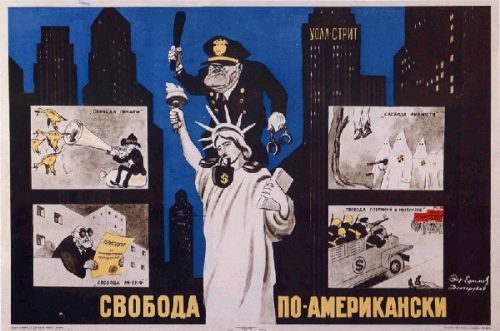 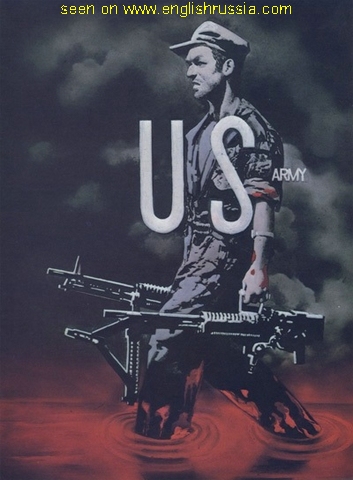 No need to translate.. 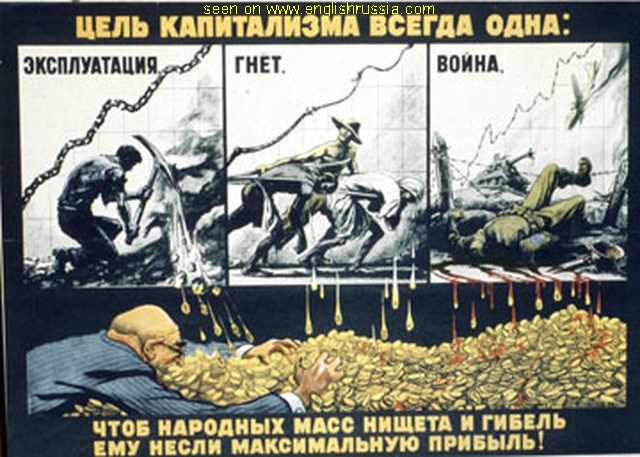 “The purpose of Capitalism is always the same: Exploitation. Oppression. War. So that suffering and poor people bring it maximum profit” 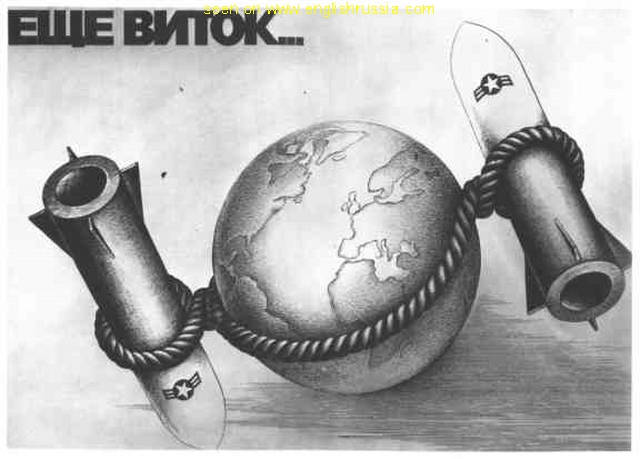 “One more turn and…” 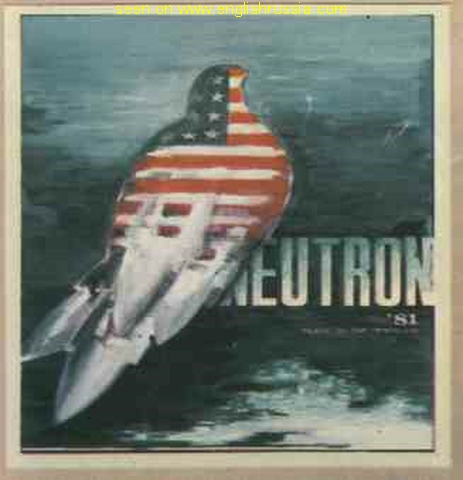 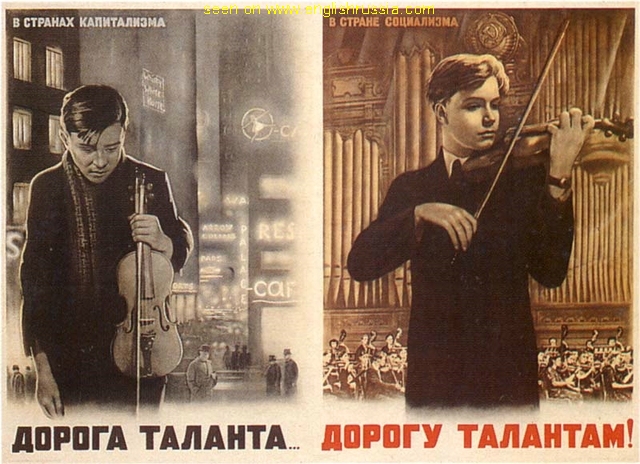 In the USA there is a: “Road of a Talent”, a grayscaled part of an image, in Russia there is “Road to Talent”. 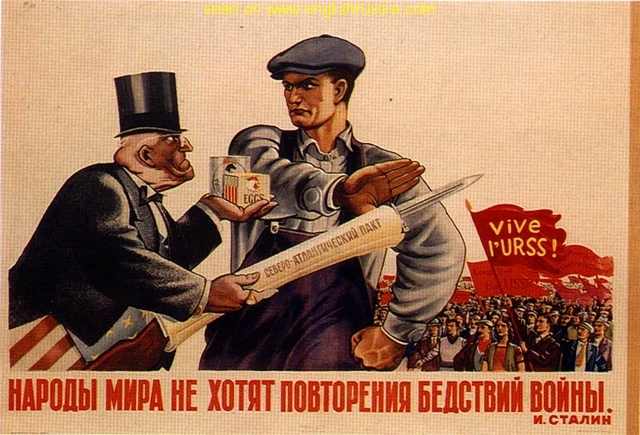 “Peoples of the world don’t want the war to be repeated!” cited Stalin. 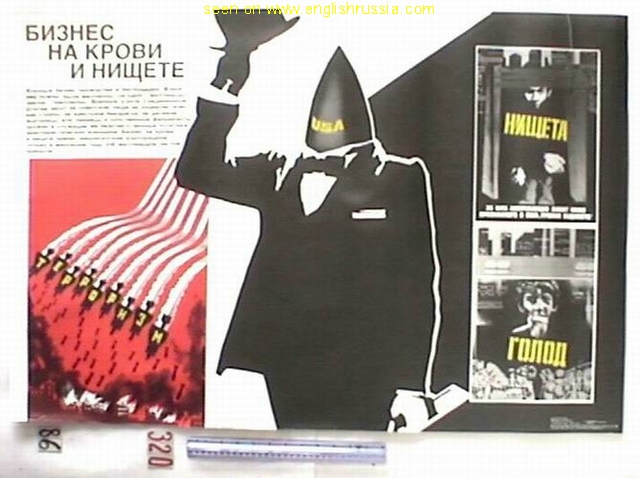 “Business based on blood and poverty” 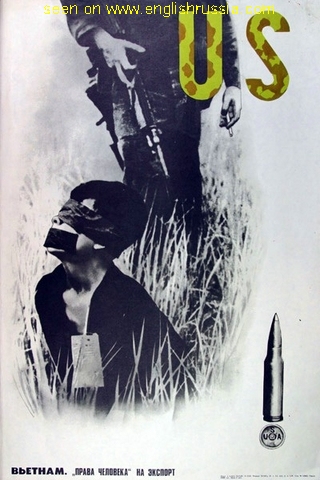 Vietnam: This is how USA exports human rights. 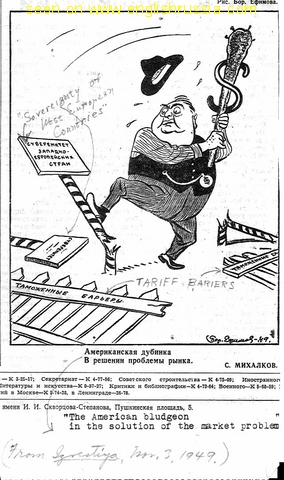 “American Bludgeon a Solution for a World Market” 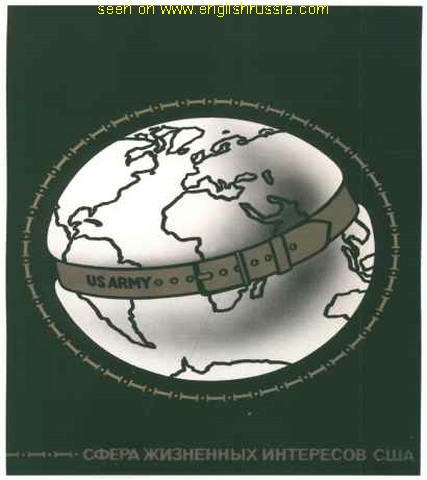 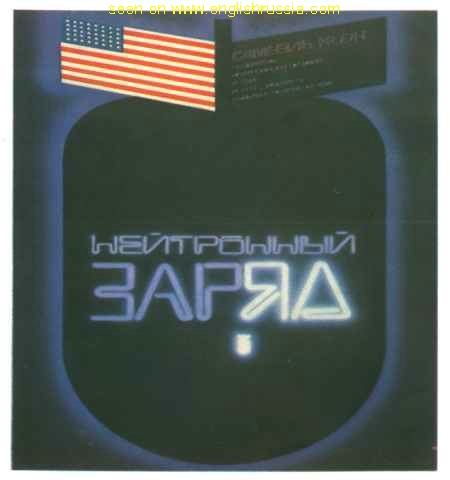 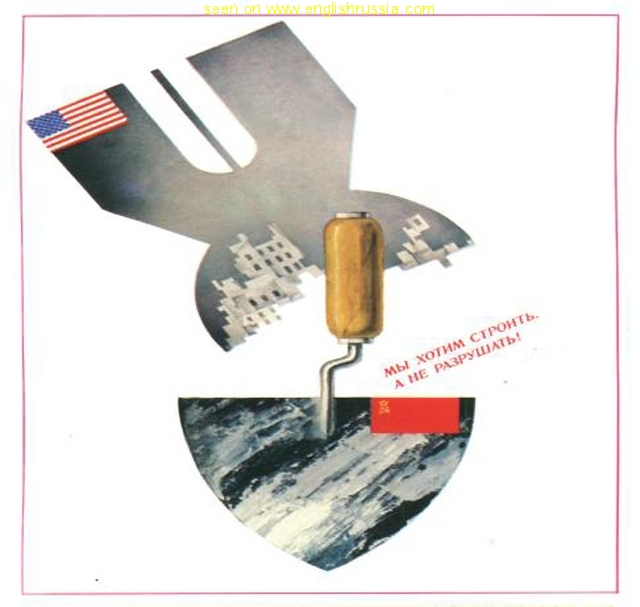 “We want to build, not to destroy!” 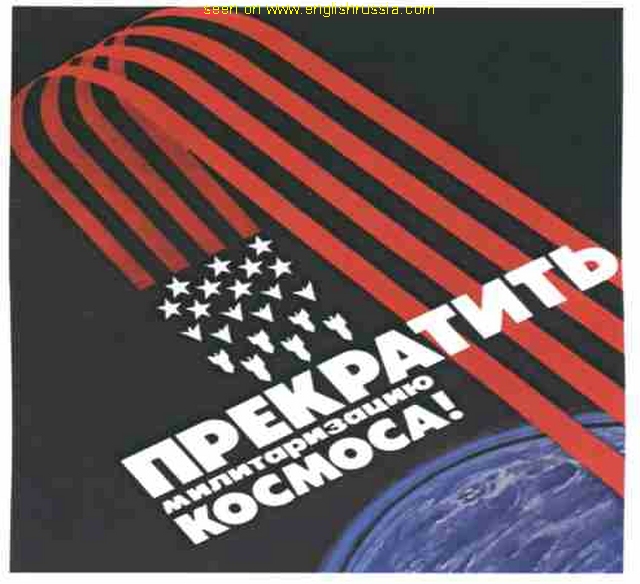 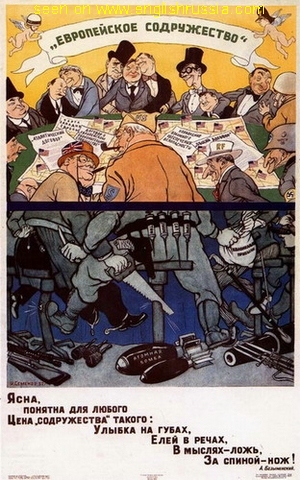 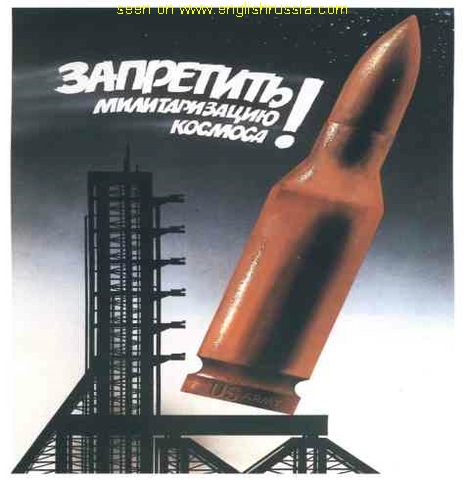 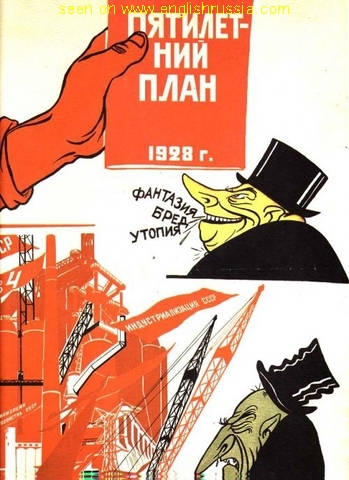 This one is from 1928, shows how foreign capitalists don’t believe in 5 year plan of improving of the Soviet industry. 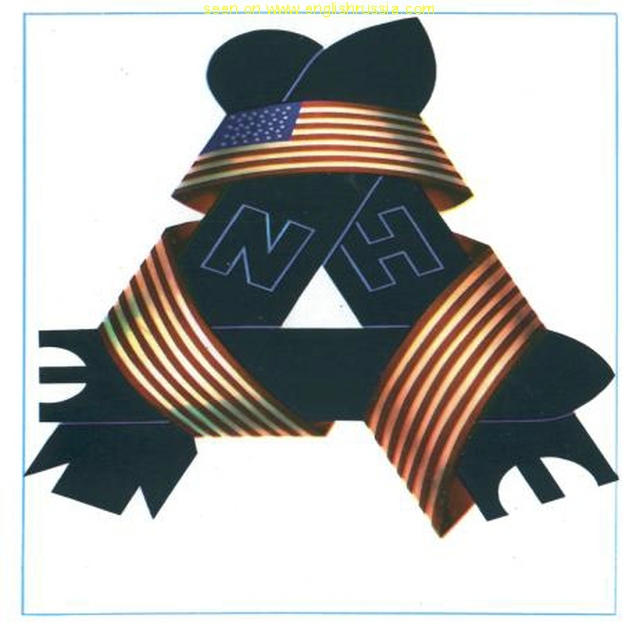 Some sort of bombs and American symbolics… 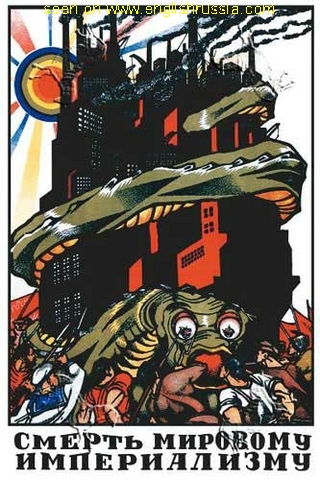 “Death to the Imperialism Worldwide!” 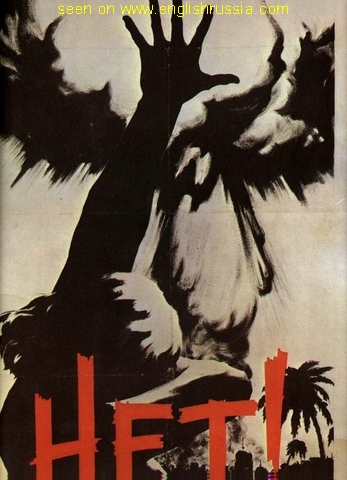