If something happens more than twice a month we can say it happens often. So in Russia planes often crash into trucks. This time in Vunokovo, Russia during August, 2006 there were two times when a big passenger plane smashed a service truck.

Here are some photos: 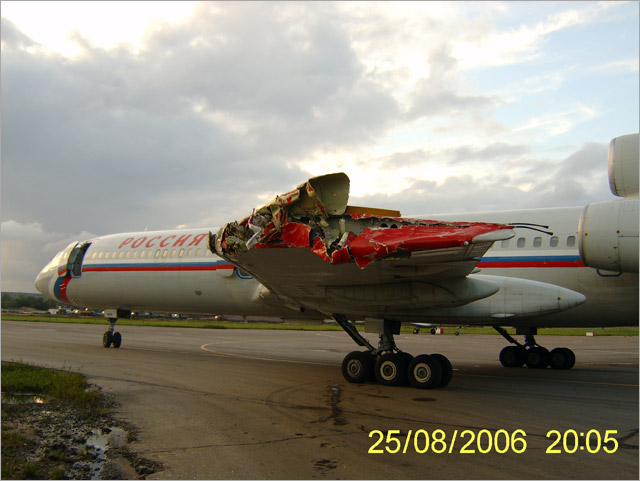 This one smashed into a fuel truck. 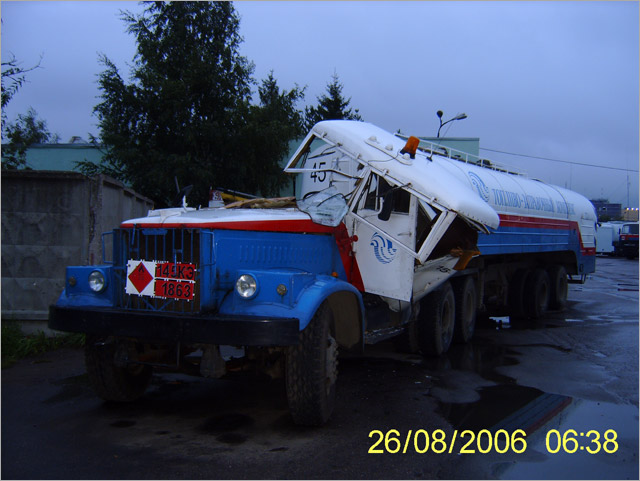 I wonder what happened to the driver. He was lucky it was a cabin but not a fuel tank. 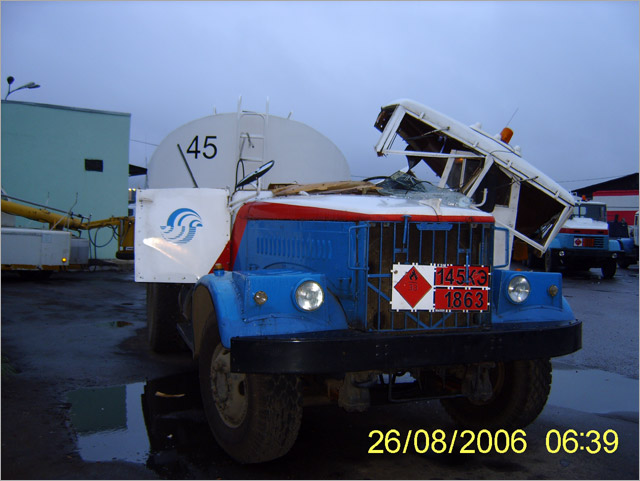 And who was the cause of the accidentÂ  – a pilot or a truck driver? 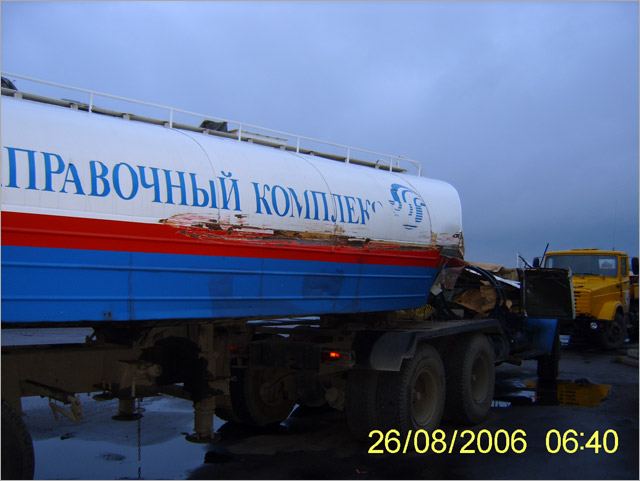 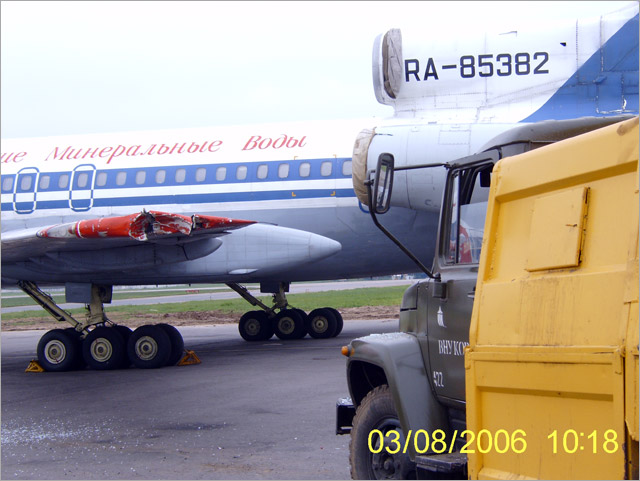 Â And another one. 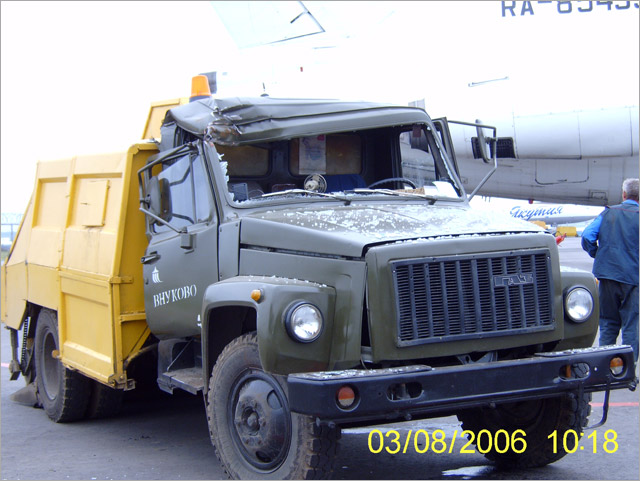 And we already had a story about plane crushing a truck that was driven by American in Bishkek a few weeks ago. So it seems to be a global tendency in Russian airports, and there are no any reasonable explanations of it.

2 thoughts on “Planes Crashing Into Trucks”